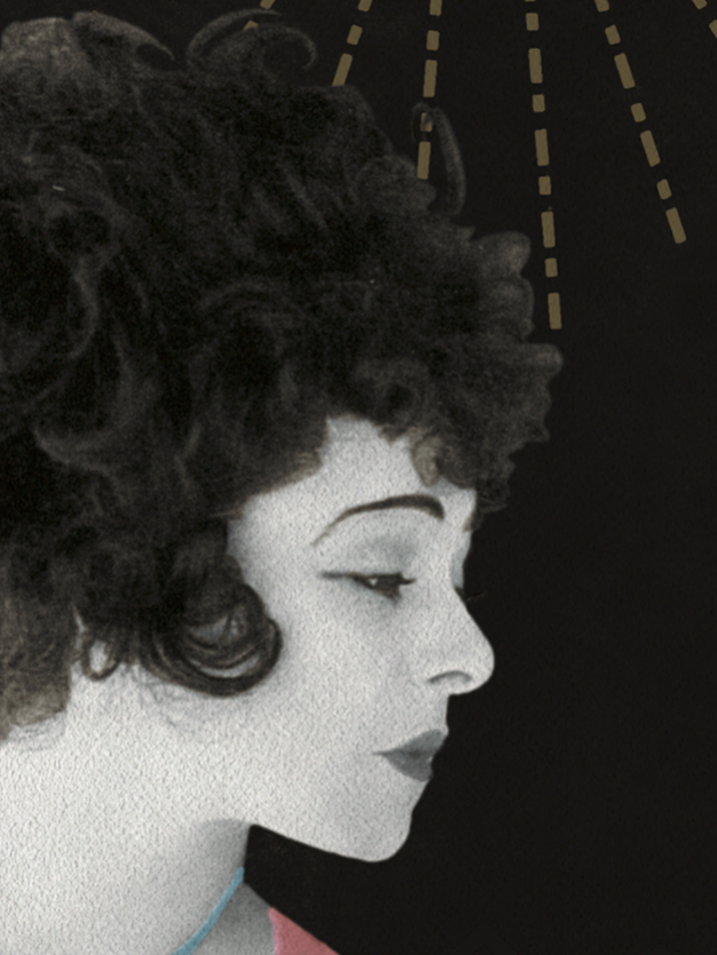 Women held more positions of power during the silent film era than at any other time in American motion picture history. Marion Leonard broke from acting to co-found a feature film company. Gene Gauntier, the face of Kalem Films, also wrote the script of Ben-Hur (1907). Helen Holmes choreographed her own breathtaking on-camera stunt work. According to recent research, in 1923, more women than men headed their own independent production companies. Yet they and many of the other groundbreaking female filmmakers were gone by the sound era.

This talk by Academy Film Scholar Jane Gaines, based on her book of the same name, describes how these women fell out of the limelight and then out of film history itself. She explored how women’s crucial contributions to early cinema were overlooked by feminist historians of the 1970s and how we can relate the aspirations and tribulations of the early pioneers to those of women working in the film and television industry today. Gaines discussed several and screen silent shorts, including The Girl Spy before Vicksburg (1910), The New Love and the Old (1912), The Diver (1913), The Roads That Should Lead Home (1913) and Fedora (1916).

Jane M. Gaines is currently professor of film at Columbia University and professor emerita of literature and English at Duke University. She is the author of two award-winning books: Contested Culture: The Image, the Voice, and the Law and Fire and Desire: Mixed-Race Movies in the Silent Era. She is the recipient of an Academy Film Scholars grant for Pink-Slipped: What Happened to Women in the Silent Film Industries? as well as for her work on the Women Film Pioneers online archive published by Columbia University Libraries in 2013.