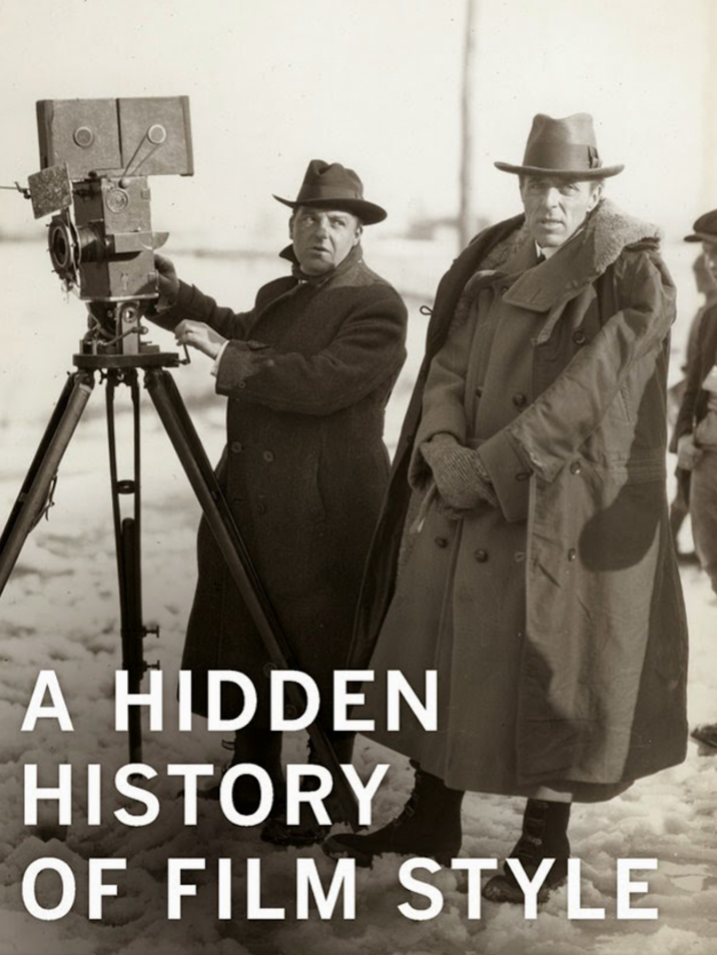 A Hidden History of Film Style: Cinematographers, Directors, and the Collaborative Process

This event is SOLD OUT. There will be a STAND-BY line at the west doors of the building (accessed through the parking lot) on the evening of the program.  Stand-by numbers will be given out beginning at approximately 5:30 p.m. The number of STAND-BY tickets available (if any) will be determined shortly before the start of the event.

This is a free event, but tickets are required.

The image that appears on the movie screen is the direct result of the joint efforts of the director and the cinematographer. This lecture by Academy Film Scholar Christopher Beach, based on his book of the same title, focuses on collaborations between directors and cinematographers, partnerships that have played a crucial role in American cinema since the silent era. Illustrating his talk with film clips from different key collaborations in American cinema, he will discuss the ways in which the complex director-cinematographer collaboration challenges the pervasive notion of the director as auteur, while also underlining the importance of cinematographers to both the development of cinematic technique and the expression of visual style in film. In moving from one of the earliest such partnerships – that of D.W. Griffith and Billy Bitzer – through the collaboration of Alfred Hitchcock and Robert Burks to more recent collaborations of the digital era, Beach shows how the collaborative method continues to foster innovation in film style.

Christopher Beach is an independent film scholar and the author of several books on American literature and cinema. He was named a 2012 Academy Film Scholar for A Hidden History of Film Style: Cinematographers, Directors, and the Collaborative Process, which was published by the University of California Press in 2015. His earlier books include Class, Language, and American Film Comedy and The Films of Hal Ashby. He is currently editing a volume of interviews with the French New Wave director Claude Chabrol for the Conversations with Filmmakers Series of the University Press of Mississippi.