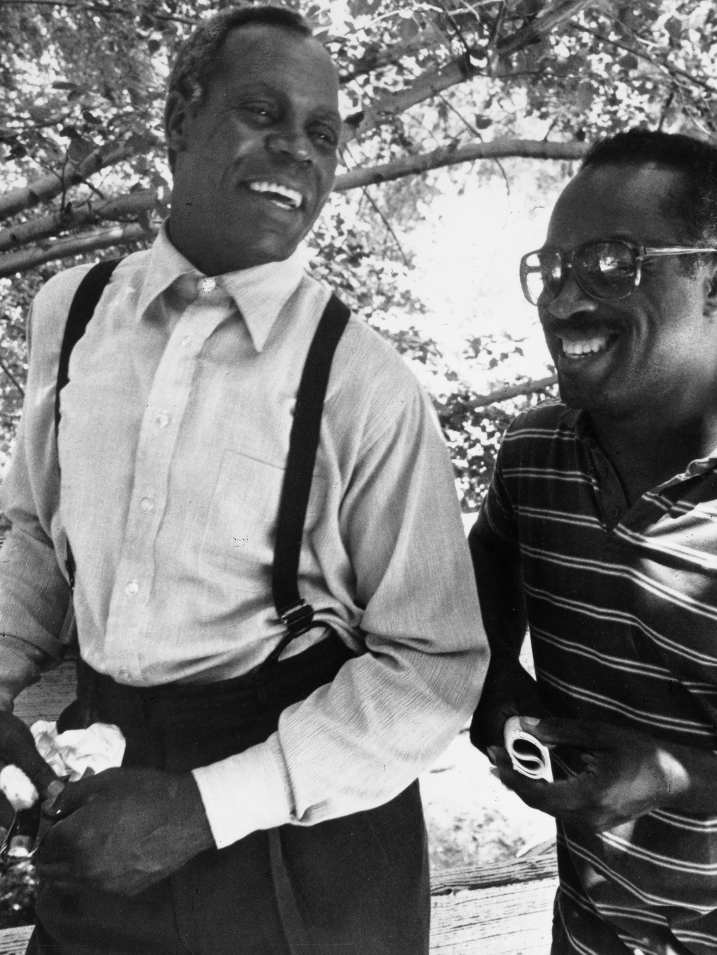 James Naremore is Chancellor’s Professor Emeritus in communication and culture, English and comparative literature at Indiana University. His Academy Film Scholars Lecture will be based on his forthcoming book, Charles Burnett: A Cinema of Symbolic Knowledge, which is the first full-length commentary on a key figure in the “L.A. Rebellion” and an artist whom many critics regard as the most significant African-American filmmaker.

Although Burnett’s career has developed against the odds and sometimes at the margins of the industry, it shows remarkable integrity and consistency, resulting in important features such as Killer of Sheep (1978), To Sleep with Anger (1990), The Glass Shield (1995) and the 1996 television movie Nightjohn; absorbing mixtures of documentary and fiction such as Nat Turner: A Troublesome Property (2003) and Warming by the Devil’s Fire (2003); and brilliant short films such as The Horse (1973) and When It Rains (1995).

Naremore’s talk provided an overview of the films, emphasizing their social criticism, themes, humor, musical influences and, above all, their commitment to the moral and educational value of what Burnett once described as “symbolic knowledge.” He gave special attention to one of Burnett’s major achievements, To Sleep with Anger, which tells a story of class tensions within a black family and skillfully blends Southern gothic folklore with gentle comedy. To Sleep with Anger screened following the talk.

This was the 15th in a series of lectures spotlighting recipients of the Academy Film Scholars grant. Established in 1999, the Academy Film Scholars program is designed to stimulate and support the creation of new and significant works of film scholarship about aesthetic, cultural, educational, historical, theoretical or scientific aspects of theatrical motion pictures.