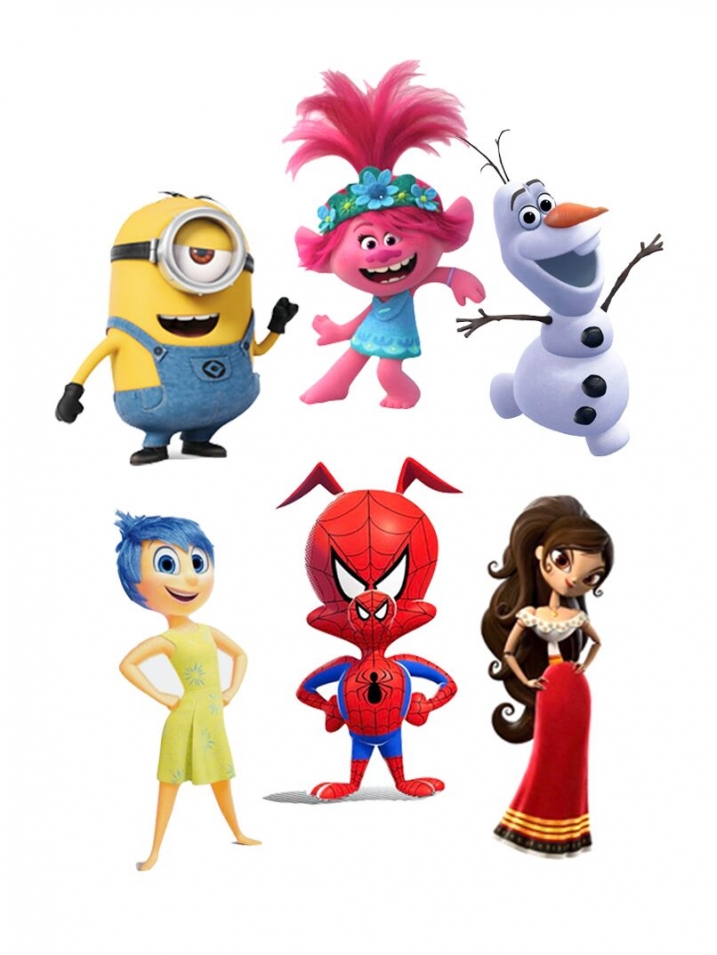 Recommended for families with children ages 6-16.

Learn about some of the many styles of animation as well as the art of storyboarding, how to make your own flip-book, creating characters, music, production design, voice acting, and more!

Jorge R. Gutierrez was born in Mexico City and raised in Tijuana. At CalArts, he received his BFA and MFA in Experimental Animation under Jules Engel. For his thesis film, he created Carmelo (2000), which won a 2001 Student Emmy Award and was screened at the Cannes Film Festival. In collaboration with his wife, Sandra Equihua, Gutierrez created the Emmy-winning Nickelodeon series “El Tigre, The Adventures of Manny Rivera,” which brought Latinx themes to mainstream animation programming. He co-wrote and directed The Book of Life (2014), which extended this effort to the big screen. He is currently working as the director, writer and character designer on the upcoming Netflix limited series “Maya and the Three."

Brooke Keesling is the Head of Animation Talent Development at Bento Box Entertainment. She has worked in the animation and VFX industry for decades as an artist, in production, in education and in talent development. Prior to joining Bento Box, Brooke recruited animation talent for Cartoon Network, Disney, and Warner Bros. Keesling earned her MFA at CalArts where she produced the Student Academy Award winning film Boobie Girl (2002). She is the Vice President of ASIFA Hollywood, an active member of Women in Animation, and she teaches at CalArts.

This program was made possible in part by a grant from the City of Los Angeles Department of Cultural Affairs.

Kendal Cronkhite Shaindlin joined DreamWorks Animation as an art director and worked on the studio’s first computer animated film ANTZ (1998). Her production designer credits include Trolls (2016), Trolls World Tour (2020) and the three films in the Madagascar series. Prior to joining DreamWorks Animation, Cronkhite was the assistant art director on Tim Burton’s The Nightmare Before Christmas (1993), art director on Disney’s James and the Giant Peach (1996) and worked as an editorial illustrator in Toronto and New York.

Pete Docter began working at Pixar Animation Studios in 1990 as the studio’s third animator, and soon was collaborating on developing the story and characters for Toy Story (1995). Now the Chief Creative Officer of Pixar Animation Studios, Docter has won Oscars for Animated Feature Film for Up (2009) and Inside Out (2015), as well as Original Screenplay nominations for both. Docter’s other nominations include Animated Feature Film for Monsters, Inc. (2001), Animated Short Film for Mike’s New Car (2002) and Original Screenplay for Toy Story and WALL-E (2008). He is currently directing Disney and Pixar’s upcoming feature film Soul which is set to release later this year.

Michael Giacchino majored in film production at New York’s School of Visual Arts, then worked for the Walt Disney Company and DreamWorks Interactive before scoring the series “Alias” and “Lost.” Giacchino transitioned into feature film, with credits including The Incredibles (2004), Mission: Impossible III (2006), all three entries in the rebooted Star Trek series, Zootopia (2016), Spider-Man: Homecoming (2017) and Coco (2017). He received an Academy Award nomination for Original Score for Ratatouille (2007) and won for Up (2009). His most recent credits include Incredibles 2 (2018), Jurassic World: Fallen Kingdom (2018), Spider-Man: Far From Home (2019), Jojo Rabbit (2019) and the upcoming The Batman. He serves as a governor of the Music Branch on the Academy’s Board of Governors.

Miguel Jiron is a head of story at Sony Pictures Animation. Most recently, he worked as a story artist on the studio's latest feature film, the Academy Award-winning Spider-Man™: Into the Spider-Verse (2018). Jiron also directed an original short titled Spider-Ham: Caught in a Ham (2019), for the home entertainment release of the film. In 2015, Jiron was named one of Variety's Top Animators to Watch, and in 2018, one of Animation Magazine's Rising Stars.

Hyun-min Lee began her career with Walt Disney Animation Studios in 2007 when she was accepted into the talent development program. A graduate of the California Institute of the Arts, her first animation assignment for Disney was on the character of Louis, the jazz-playing alligator in the Oscar-nominated The Princess and the Frog (2009). She has subsequently worked on such popular animated films as Winnie the Pooh (2011), Wreck-It Ralph (2012), and Moana (2016), as well as the Oscar-winning films Frozen (2013), Big Hero 6 (2014) and Zootopia (2016). In her role as supervising animator on Frozen 2 (2019), she contributed to both visual development work and CG character animation.

Peter Ramsey is a director at Sony Pictures Animation. He most recently directed with Bob Persichetti and Rodney Rothman Sony Pictures Animation's Academy Award®-winning feature film Spider-Man™: Into the Spider-Verse (2018). For his work on the film, he received an Annie Award from ASIFA-Hollywood for Outstanding Achievement for Directing in an Animated Feature Production. Previously, he directed DreamWorks Animation's 2012 feature film Rise of the Guardians. He also helmed the Halloween TV special, Monsters vs. Aliens: Mutant Pumpkins from Outer Space (2009) as well as served as a story artist on several of DreamWorks Animation's feature films.

Priscilla Wong is a Visual Development Artist at Dreamworks Animation. Her specialty is multimedia and scrapbook art. Her animated feature film credits include Mr. Peabody & Sherman (2014), Penguins of Madagascar (2014), Trolls (2016) and Trolls World Tour (2020), as well as the upcoming The Croods 2 and the animated television series “She-Ra and the Princesses of Power.” 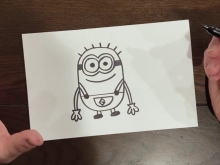 How to Draw a Minion 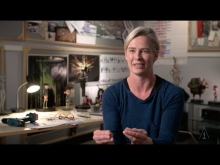 Credited As: Head of Puppetry 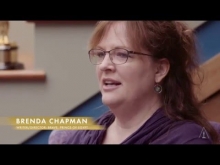 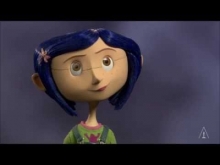 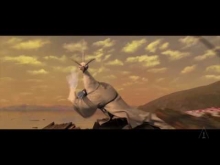 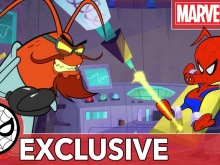 Spider-Ham: Caught in a Ham | EXCLUSIVE Animated Short | Spider-Man: Into the Spider-Verse!