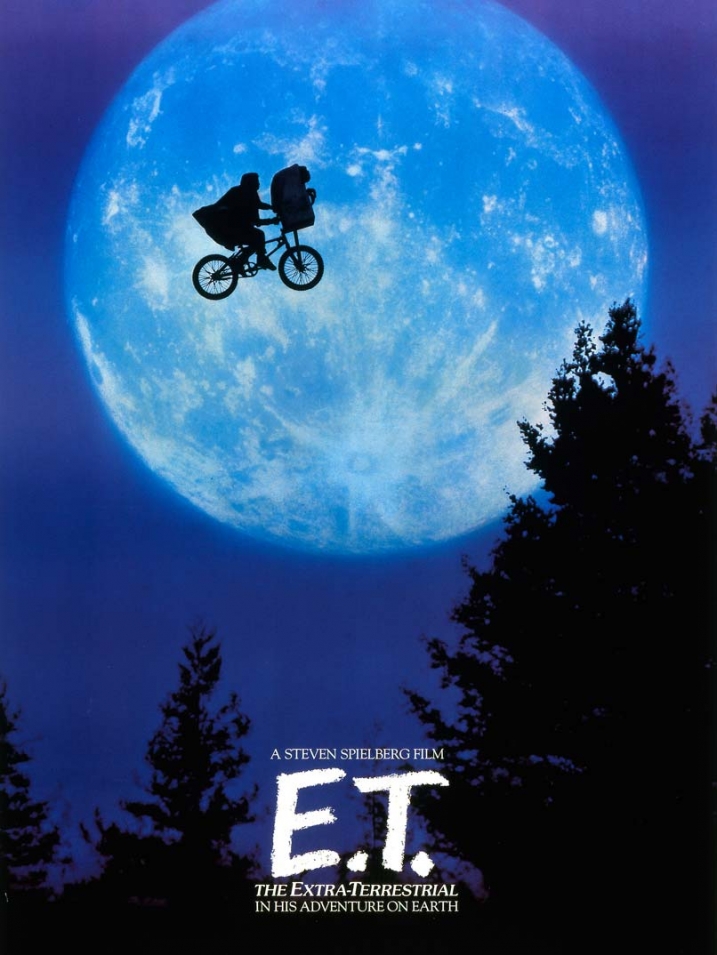 "I feel about it today much the same way as I felt about it in 1982, which is that it’s a little piece of wonderment in my life."

As part of its "Prime Tech" screening series, the Science and Technology Council presented a 30th anniversary screening of Steven Spielberg’s "E.T. The Extra-Terrestrial," featuring an onstage discussion with members of the film’s crew.

Described by Spielberg as his "most personal film" and considered by many to be a benchmark in the science fiction genre, "E.T." continues to delight audiences with its emotional story of the intense relationship between the young Elliott (Henry Thomas) and the loveable alien who is trying to return to his home planet.

A great deal of ingenuity and technical expertise were needed to make E.T. a believable character, which was the number one goal of the many craftspeople involved. From the intricate sound design of E.T.’s voice to the complicated animatronic work that made him move, the film combined new technologies with established techniques to create movie magic.

Several key members of the film’s crew gathered for an onstage discussion of the role motion picture science and technology played in shaping "E.T."

A new digital remastering of the 1982 release on HD Cam, courtesy of Universal Studios Home Entertainment.

The "Prime Tech" screening series showcases Oscar®-nominated and winning films that have been recognized in at least one technical category. Panel discussions illuminate the art of filmmaking from a science and technology perspective, examining how technical elements can augment a film’s narrative capabilities and enrich the overall viewing experience.