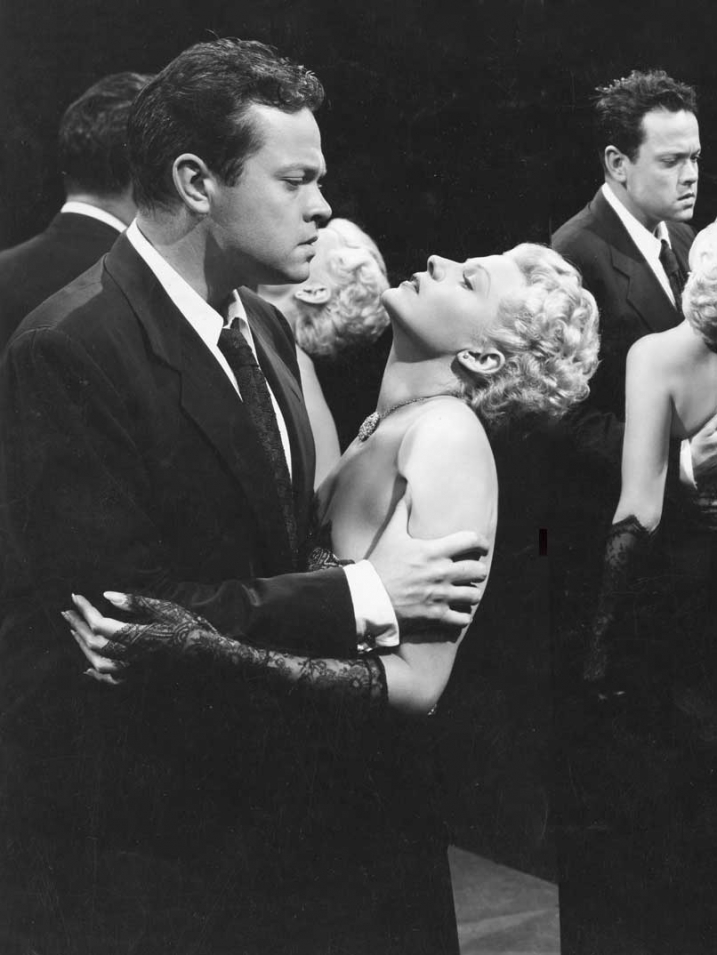 The Essential Orson Welles - The Lady from Shanghai

The convoluted storyline roams from Manhattan to Acapulco to San Francisco, and the memorable set pieces include a rendezvous at an aquarium and the often-imitated finale in a funhouse hall of mirrors. Film critic Richard T. Jameson called it “the pivotal work of Welles’s career, one of the greatest glories of the American cinema, and undoubtedly the trashiest masterpiece in motion picture history.”

ABOUT THE ESSENTIAL ORSON WELLES
Screen legend Orson Welles was a pioneering filmmaker and raffish public personality, best known for the remarkable achievement of Citizen Kane. This series presented by the Academy will focus on Welles as a trailblazing director, presenting nine of the 11 films completed in his lifetime (several of them screening in brand-new restorations). As a body of work, these films – from the serene grandeur of The Magnificent Ambersons to the noir intrigue of The Lady from Shanghai and Touch of Evil – reveal the dexterity and inventiveness of Welles's craftsmanship. The series will offer examples of his dazzling technical expertise, such as overlapping dialogue, potent bursts of montage and bravura cinematography, and explore the themes that fascinated him, from anti-heroes corrupted by power to the dangers of pursuing uncomfortable truths. These films are a testament to Welles the tireless visionary, who, whether in the lap of studio luxury or exiled in Zagreb, approached each motion picture as a mystery that only he could unravel.