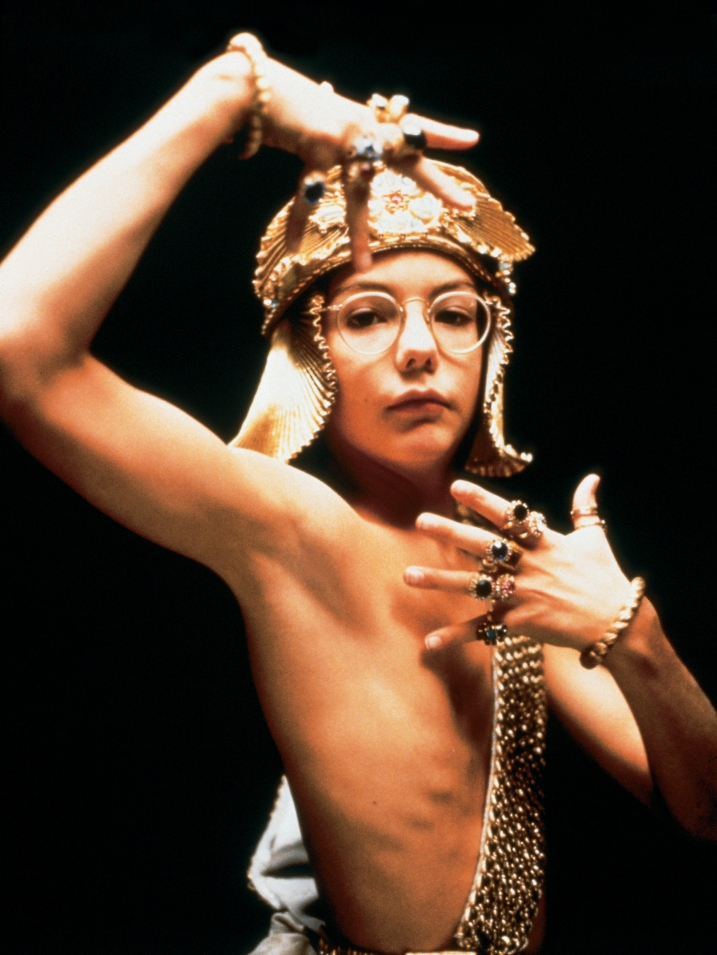 Costume designers, like so many other great talents of the film industry, are often associated with one particular kind of film, but the Academy’s Saturday series demonstrated the remarkable creative range of many of film’s top designers over the decades. In conjunction with our Hollywood Costume exhibition, in February we concluded our series with three double features pairing impressive and varied achievements by designers working in all genres of the cinema. 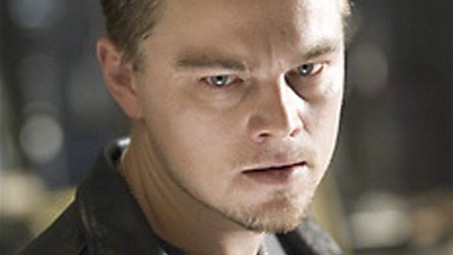 Iconoclastic English director Derek Jarman’s biographical film about the Austrian-born philosopher Ludwig Wittgenstein is one of his last and most stylistically inventive creations. Filming for only two weeks in a London studio on a minuscule budget, Jarman presents Wittgenstein’s story in a form far removed from the traditional biopic, with scenes from the life of the philosopher (played as a child by Clancy Chassay and as an adult by Karl Johnson) presented on minimalist sets, heightened by Sandy Powell’s colorful and imaginative costuming. Jarman went on to make only one more feature before his death in 1994, the experimental Blue, and Wittgenstein’s supporting cast includes British cinema veteran (and mother of Daniel Day-Lewis) Jill Balcon, Michael Gough as Bertrand Russell and Jarman regular Tilda Swinton as Lady Ottoline Morrell.

Martin Scorsese won his long-anticipated Best Directing Oscar with this high-octane remake of the acclaimed Hong Kong gangster thriller Infernal Affairs. Leonardo DiCaprio, starring in his third film for the director, plays a policeman who spends years undercover with Boston’s deadliest criminals, unaware that the gangsters have their own mole (Matt Damon) in the police force. Jack Nicholson plays the fearsomely erratic mob boss Frank Costello, inspired by Boston’s real-life Whitey Bulger, and the impressive supporting cast includes Vera Farmiga, Martin Sheen, Ray Winstone, Alec Baldwin and a hilarious, Oscar-nominated Mark Wahlberg as a trash-talking cop who gets many of the best lines from William Monahan’s Oscar-winning screenplay. The Departed was the third of six (so far) collaborations between Scorsese and three-time Academy Award-winning costume designer Sandy Powell, and Powell did some of her most subtle yet stylish work for these cops, gangsters, gangster-cops and cop-gangsters.