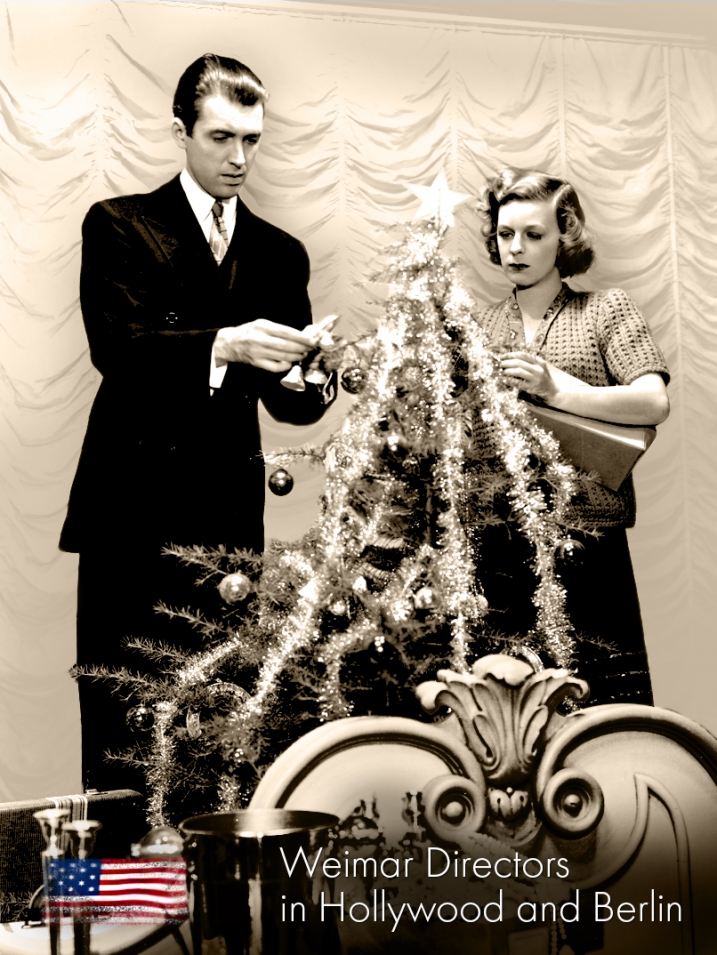 The Academy presents a screening series featuring German films from the 1920s and 1930s and films made by the same directors after they emigrated to America. In conjunction with the ongoing exhibition Haunted Screens: German Cinema in the 1920s, a partnership between the Academy of Motion Picture Arts and Sciences and LACMA, we will screen three classics of early German cinema, paired with equally classic Hollywood films.

Also in this series:
F.W. Murnau: Sunrise and The Last Laugh
Max Ophüls: Letter from an Unknown Woman and Liebelei 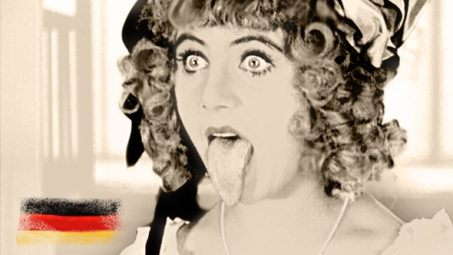 A New Career in a New Town: Weimar Directors in Berlin and Hollywood

Ernst Lubitsch and his distinctive “Lubitsch Touch” are on hand with two of his most charming films, a classic romantic comedy and a seldom-screened silent fantasy comedy.

James Stewart, an ambitious head clerk in Budapest’s Matuschek and Company, finds himself drawn to a feisty new employee, Margaret Sullavan, though she spurns his advances in favor of a pen pal she has never actually met. Ernst Lubitsch and his shining ensemble expertly juggle comedy, heartbreak and near tragedy against a backdrop of pre-war Hungary at Christmastime in this Golden Age great whose literary source inspired two musicals (the Judy Garland vehicle In the Good Old Summertime and the Broadway hit She Loves Me) as well as an Internet-age remake, You’ve Got Mail. Lubitsch himself considered the film to be one of his three best, remarking that “never did I make a picture in which the atmosphere and the characters were truer.”

Long before becoming a major name in Hollywood, Berliner Lubitsch made his name in Germany with ambitious, comedic epics and rollicking fantasies like this. An adaptation of an A.E. Willner operetta (itself based on an E.T.A. Hoffmann story), The Doll opens with a young Lubitsch arranging a miniature landscape that comes magically to life with real actors. Hermann Thimig plays the ironically-named Lancelot, a spoiled, weakling heir who flees to a monastery to avoid an arranged marriage. Word gets out that Lancelot will inherit a sizable fortune on the occasion of his wedding, so he and the monks connive to wed him to a lifelike mechanical doll and split the rewards. But when the doll breaks down before Lancelot takes possession of it, its flesh-and-blood muse (Ossi Oswalda) decides to take its place as a goof. Silent Lubitsch is visually dazzling and silent German Lubitsch is a feat of total imagination, as shown in this lighthearted farce sparkling with surrealist touches, boldly artificial sets and devil-may-care charm. Featuring live musical accompaniment by Michael Mortilla.