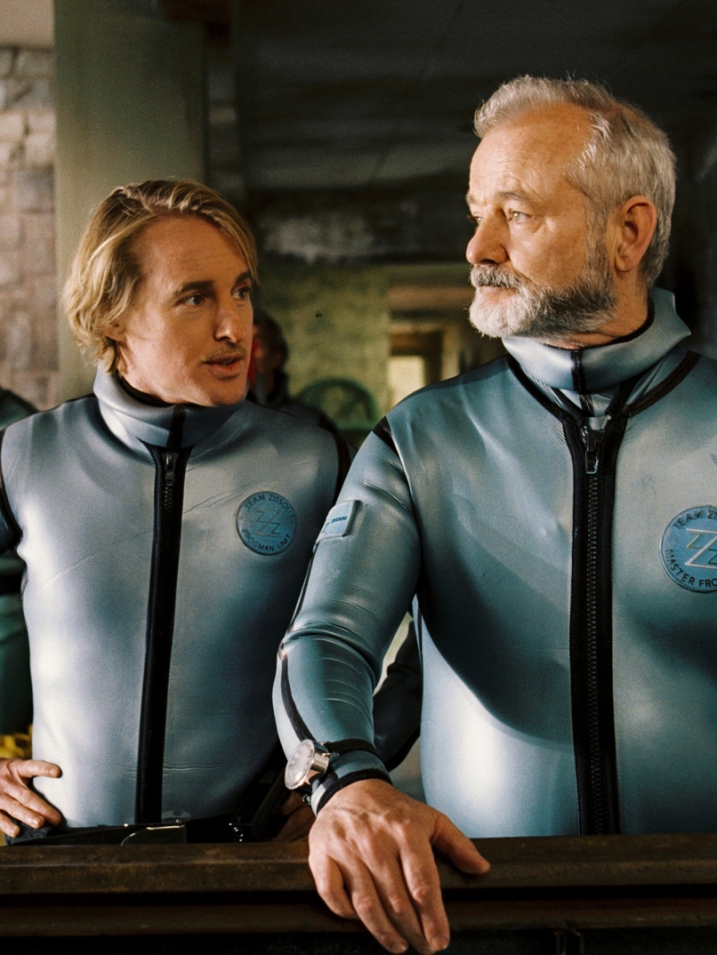 Costume designers, like so many other great talents of the film industry, are often associated with one particular kind of film, but the Academy’s Saturday series demonstrated the remarkable creative range of many of film’s top designers over the decades. In conjunction with our Hollywood Costume exhibition, in January we began our series with four double features pairing impressive and varied achievements by designers working in all genres of the cinema. 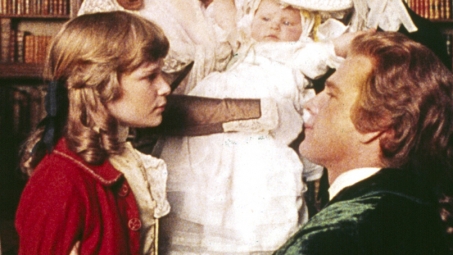 TWO SIDES OF A Costume DESIGNER

Stanley Kubrick’s meticulous and visually extraordinary adaptation of William Makepeace Thackeray’s novel stars Ryan O’Neal as the amoral rake in 18th-century Europe whose rise to fortune, aided by his marriage to Lady Lyndon (a glowing Marisa Berenson), leads to tragedy and disgrace. A droll yet subtly emotional film, Barry Lyndon raised the bar for period movies with its Oscar-winning achievements, including the gorgeous costumes of Milena Canonero and Ulla-Britt Soderlund, Ken Adam’s epic production design and John Alcott’s exquisite cinematography.