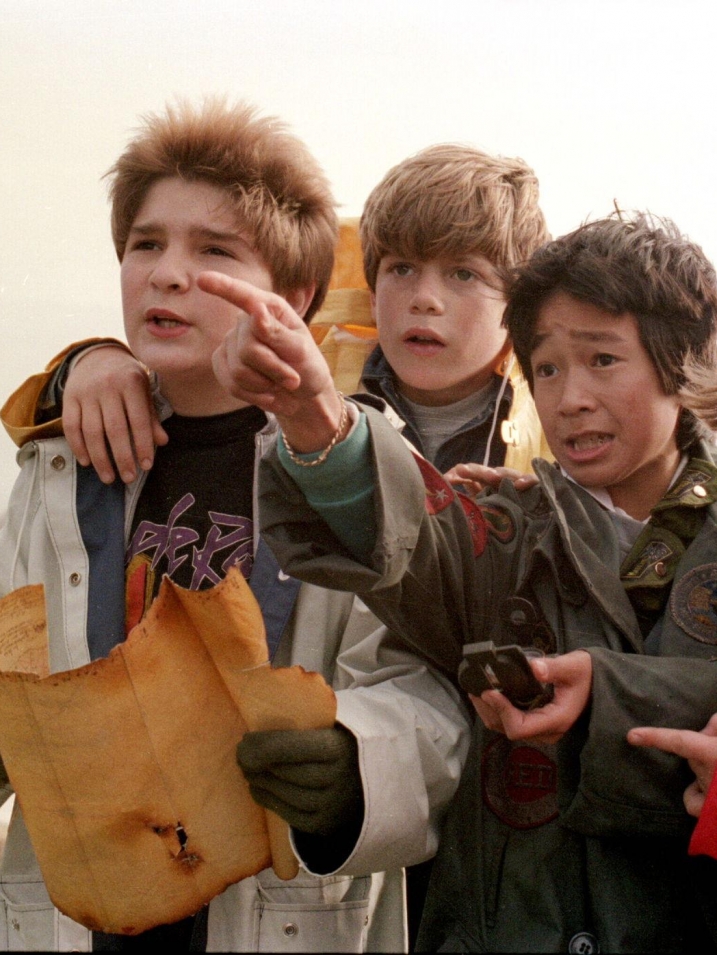 The blockbuster success of fantasy adventures from filmmakers like Steven Spielberg and George Lucas – as well as the rapid advances in visual effects technology and the increasing importance of young audiences in American moviegoing – led to a flood of youthful fantasy adventure films that have remained favorites of the children of the 1980s. While the visual effects of these films may have gained the most attention and awards, their imaginative costume designs played a more subtle but equally important role in their creative and commercial success, and to celebrate the 30th anniversary of this memorable year in American popular filmmaking, we present two double features spotlighting four notable fantasies.

RETURN TO OZ: COSTUMING THE BIG ADVENTURES OF 1985

Steven Spielberg executive-produced and wrote the story for this lively juvenile adventure, whose popularity has only boomed in the 30 years since its release. Richard Donner (The Omen, Superman) directed the screenplay by Chris Columbus (later the director of Home Alone and the first two Harry Potters), telling the story of seven pre-teens (including then newcomers Sean Astin, Josh Brolin and Martha Plimpton) who spend a rainy day embarking on a thrilling adventure to save their neighborhood, involving an exciting underground journey, menacing hoodlums, a friendly giant and a secret treasure. Costume designer Richard La Motte helped give the young stars their distinctive looks, and J. Michael Riva designed the lavish sets including a full-sized pirate ship.

Paul Reubens brought his popular Pee-wee Herman character to the big screen with this delightful comedy that marked the feature directorial debut of Tim Burton. Everything seems perfect for Pee-wee until the day his beloved bicycle is stolen, sending him on a far-reaching quest that takes him all the way to the Alamo and includes encounters with a lonely waitress who dreams of France, an escaped convict and the legendary “Large Marge.” Aggie Guerard Rodgers, who was Oscar-nominated the same year for her work on The Color Purple, designed the memorable costumes, including Pee-wee’s natty attire. Danny Elfman composed the infectiously charming music, which marked his first major work for the big screen and the first of 15 Burton-directed films (so far) he would score.