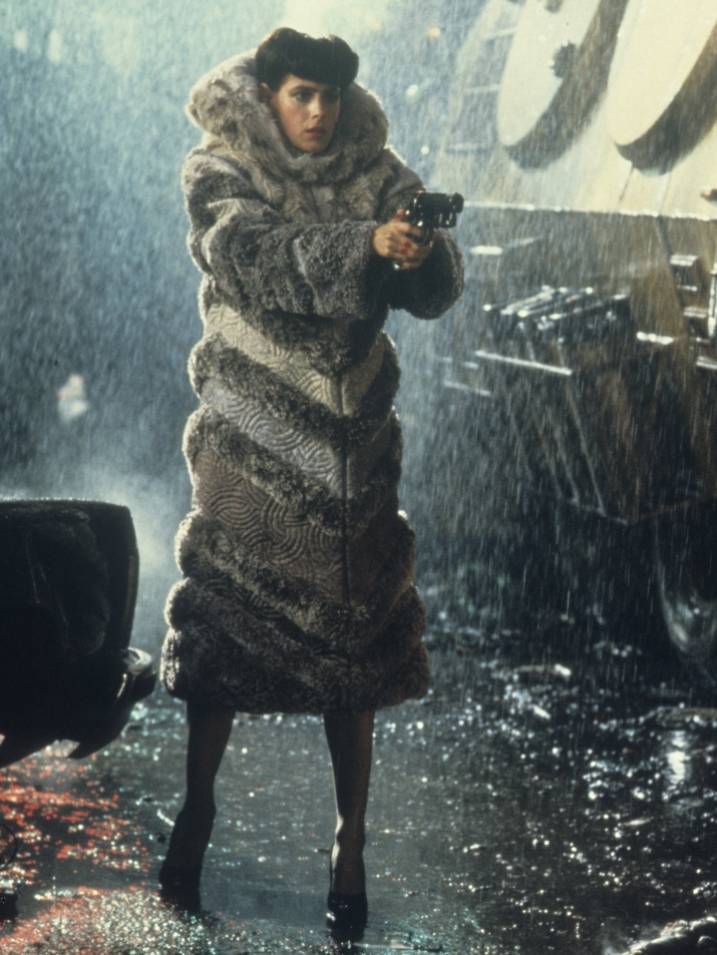 Costume designers, like so many other great talents of the film industry, are often associated with one particular kind of film, but the Academy’s new Saturday series demonstrates the remarkable creative range of many of film’s top designers over the decades. In conjunction with our Hollywood Costume exhibition, in February we will conclude our series with three double features pairing impressive and varied achievements by designers working in all genres of the cinema. 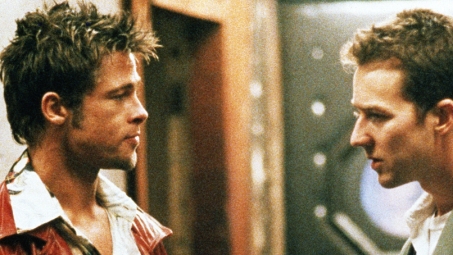 Director Ridley Scott followed up his smash sci-fi hit Alien with this visually groundbreaking adaptation of Philip K. Dick’s novel Do Androids Dream of Electric Sheep? Fresh off his first performance as Indiana Jones, Harrison Ford plays Rick Deckard, an ex-cop in 2019 Los Angeles who’s reluctantly brought back to perform his duties as a “blade runner” – a hunter and killer of renegade “replicants,” artificially created superhumans. Deckard’s quest sends him into the arms of the gorgeous Rachael (Sean Young) and pits him against lead replicant Roy Batty (a quirky yet menacing Rutger Hauer). Charles Knode and Michael Kaplan designed elegant, era-spanning costumes for human and superhuman alike, and their evocative work, combined with Jordan Cronenweth’s smoky cinematography and the Oscar-nominated production design and visual effects, helped to make this one of the true classics of science-fiction cinema.

Chuck Palahniuk’s bold novel inspired this equally bold film version from director David Fincher, which courted controversy at the time of its release but has since become a cult favorite. Edward Norton plays the unnamed hero, who chafes against the Ikea-furnished comfort of his office drone life only to have his world turned upside down by a chance encounter with the anarchic Tyler Durden (Brad Pitt at his most iconically masculine). Soon the fast friends have started “Fight Club,” an underground club giving suppressed modern men the chance to unleash their natural violent instincts, but their relationship is complicated by the arrival of the beautiful Marla (Helena Bonham Carter, very far from her Room with a View). Jim Uhls wrote the witty adaptation of Palahniuk’s book, and Michael Kaplan designed the glamorously grungy wardrobe, giving Pitt’s Durden especially memorable ensembles. As with any Fincher film, the technical aspects are exemplary, including the Oscar-nominated sound effects editing of Ren Klyce and Richard Hymns, Alex McDowell’s tactile production design and the widescreen cinematography of Jeff Cronenweth, who would go on to receive Oscar nominations for Fincher’s The Social Network and The Girl with the Dragon Tattoo.