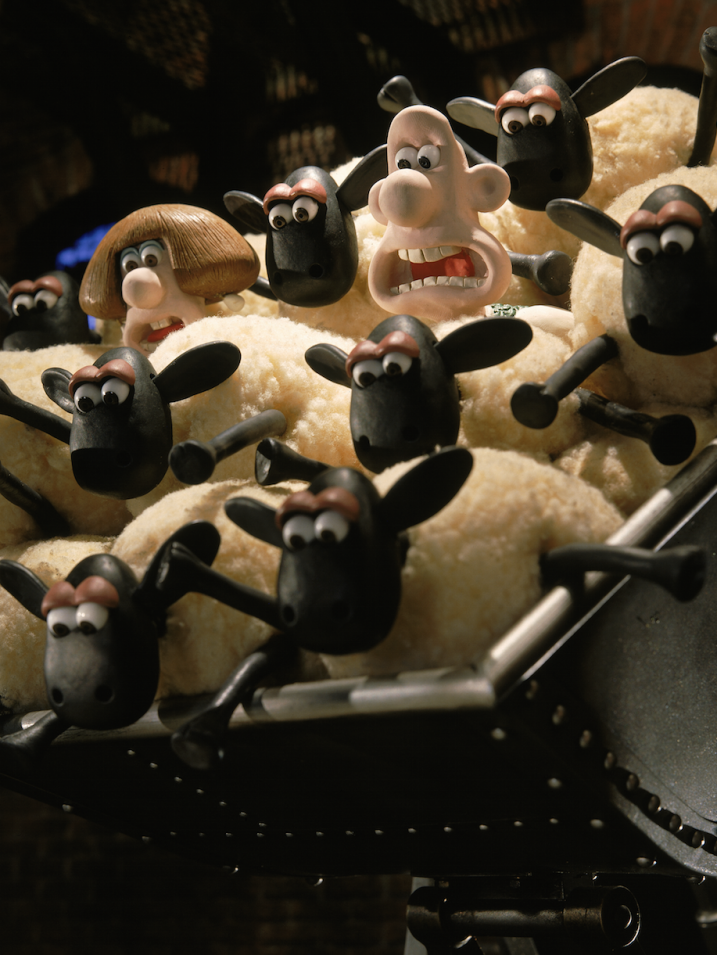 Be sure to check out our entire weekend celebration of animation:

The Academy of Motion Picture Arts and Sciences returns to SIGGRAPH with a talk devoted to the four-time Oscar-winning studio Aardman Animations. Founded in 1972 by David Sproxton and Peter Lord in England, Aardman has focused on developing an adult audience for model animation. In 1986, the studio smashed into the global consciousness with their innovative work alongside Stephen Johnson and the Brothers Quay in Peter Gabriel’s seminal “Sledgehammer” music video. Renowned for characterizations rich in insight, humor and sensitivity, Aardman won the first of its four Academy Awards in 1990 with Creature Comforts, one of its many innovative experiments in animating puppet characters to pre-existing audio of real-life conversations. The film beat out another Aardman short, A Grand Day Out, for the statuette. Not only were both films produced by the same studio, they were also both directed by the same person: Nick Park. The director next trained his attentions on the further adventures of Wallace and Gromit, his A Grand Day Out stars. Over three subsequent shorts (one Oscar-nominated, two Oscar-winning), one feature (another Oscar winner), numerous television programs, a live orchestral event and a theme-park ride, eccentric inventor Wallace and his no-nonsense sidekick Gromit have embarked on escapades of every sort.

In this morning’s panel, Aardman co-founder Sproxton and cinematographer Dave Alex Riddett will trace the arc of Aardman’s voyage over the last three decades. Clips from all four Wallace and Gromit shorts, newly restored with the Academy Film Archive – A Grand Day Out (1990), The Wrong Trousers (1993), A Close Shave (1995) and A Matter of Loaf and Death (2008) – as well as other work by the studio, will prompt discussions on evolving production techniques and what the future may hold.

The Academy will screen the restored Wallace and Gromit shorts in their entirety at its Samuel Goldwyn Theater in Beverly Hills on Friday, August 7 at 7:30 pm, and then again at its Linwood Dunn Theater in Hollywood starting at 1 pm on Sunday, August 9.