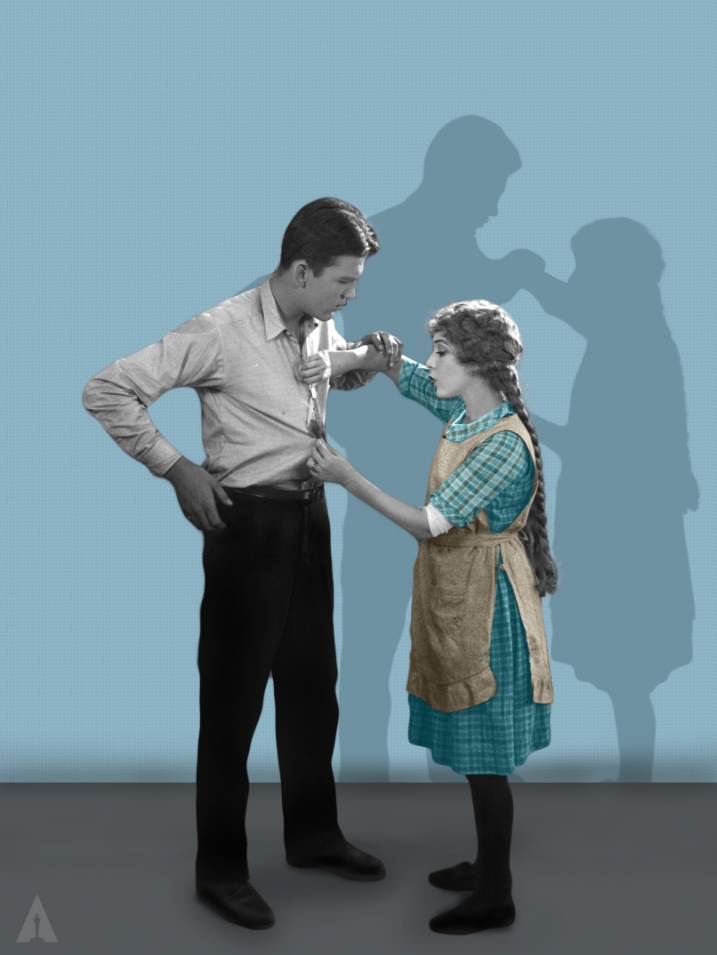 Mary Pickford, “America’s Sweetheart,” was possibly the most powerful woman in Hollywood when she cast herself as a tenement spitfire in this silent comedy/tearjerker. A founding member of the Academy of Motion Picture Arts and Sciences and the independent studio United Artists, Pickford is the head of a different sort of organization in Little Annie Rooney as she calls on her fellow street urchins to help track down the killer of her policeman father. Co-starring matinee idol William “Billy” Haines, the film was a smash hit for writer, producer and star Pickford. Film historian Kevin Brownlow, who received an Honorary Award from the Academy in 2010, says about the film, “when you think that it was all shot on the Pickford-Fairbanks backlot…it is all the more remarkable….All the artistry, technical skill, and emotional impact of a medium only thirty years old shine triumphantly through.”

Jeffrey Vance, author of acclaimed books on Douglas Fairbanks, Charlie Chaplin and Harold Lloyd, will speak before the film and discuss the legacy of Pickford as a trailblazing actress, writer, producer and preservation advocate. Tonight’s 35mm print was sourced from Pickford’s personal nitrate print, and director of the Academy Film Archive Michael Pogorzelski will discuss the restoration of the film.

This new restoration was sourced from a 35mm tinted nitrate print loaned to the Academy Film Archive by the Library of Congress and contains some longer scenes, different camera set-ups, and multiple visual effects not seen in the previously available black and white version.

Join us November 10 for Defining Character: The Art of the Costume Designer and November 17 for The Costume of Silent Comedy: Charlie Chaplin and The Tramp.

$5 general admission  |  $3 Academy members and students with a valid ID.