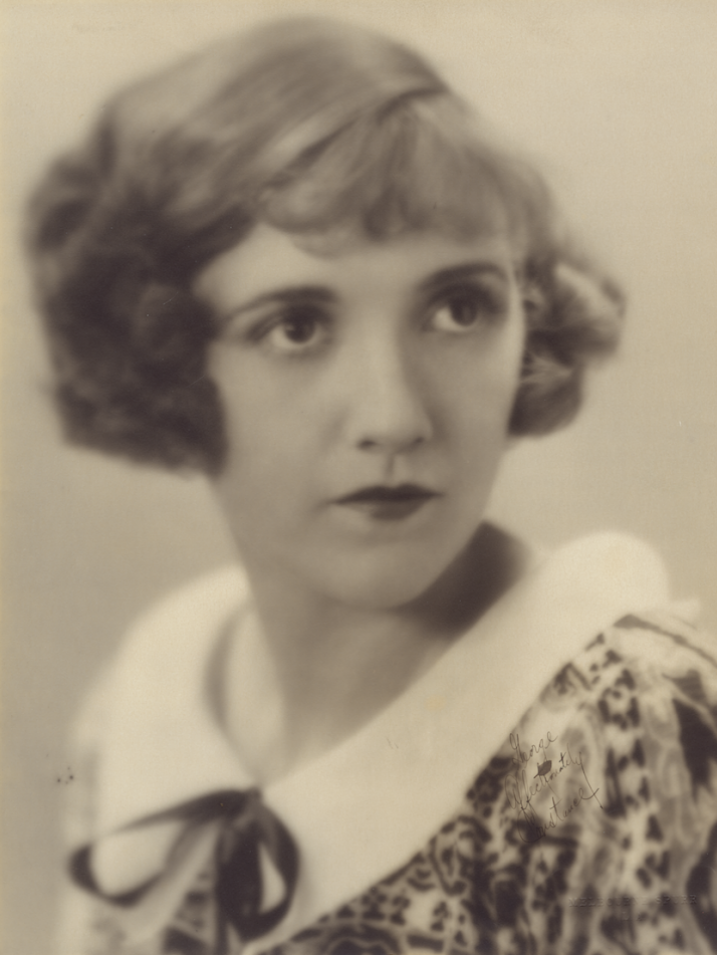 The Academy’s newly restored 1915 Fotoplayer was unveiled for its inaugural public performance by Joe Rinaudo.

Constance Talmadge, one of the silent era’s most popular stars, and the sister of fellow actress Norma Talmadge, was known for her roles in romantic comedies, usually playing a willful young woman having a misunderstanding with the man in her life.

The Perfect Woman and Good Night, Paul  were both preserved from 35mm nitrate prints in the Academy’s Lobster Films and Blackhawk Films/Film Preservation Associates collections. Both prints were originally for European distribution, so all the English titles had been replaced with French text.

For Good Night, Paul, the only other surviving element was an incomplete safety negative at the Filmoteca Española. These two film sources were scanned at 2K and integrated to make the most complete version. New English-language titles were created using a script from the Paramount Pictures collection at the Academy’s Margaret Herrick Library. No other film elements and no script survived for The Perfect Woman, so the French titles were translated into English and recreated digitally.

The Perfect Woman tells the story of Mary Blake (Talmadge), who vamps her way into the home of millionaire James Stanhope.

Paul Boudeaux shares lodgings with Richard Landers, his business partner, and Richard’s young wife Matilda (Talmadge). Paul and Richard are in deep financial trouble, but when Paul’s wealthy uncle comes to visit, Matilda is suddenly inspired with a plan to save the business.

Directed by Walter Edwards. Written by Julia Crawford Ivers, based on the musical with book and lyrics by Roland Oliver and Charles Dickson, music by Harry B. Olsen.