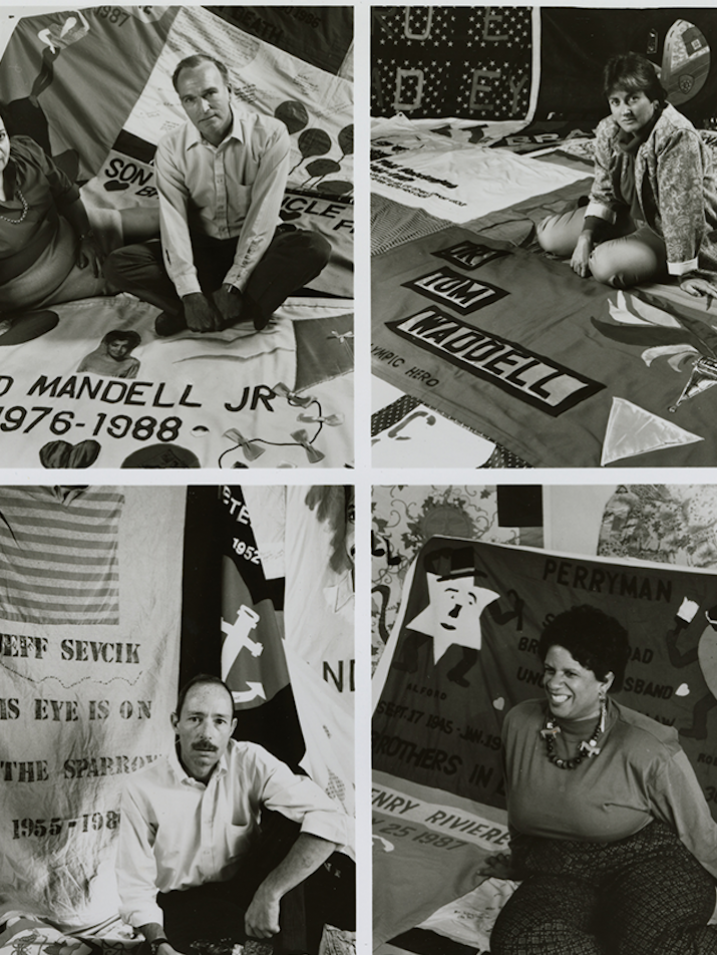 A tremendous, handmade monument to the lives lost to AIDS, the NAMES Project AIDS Memorial Quilt demonstrates that grief and activism together can manifest a powerful symbol of resilience. Winner of the 1989 Academy Award for Documentary Feature, this moving film explores the human stories obscured by statistics, examining the cross-section of identities affected by HIV/AIDS, as well as efforts to combat the stigma, misinformation and political obstruction that deepened the crisis.