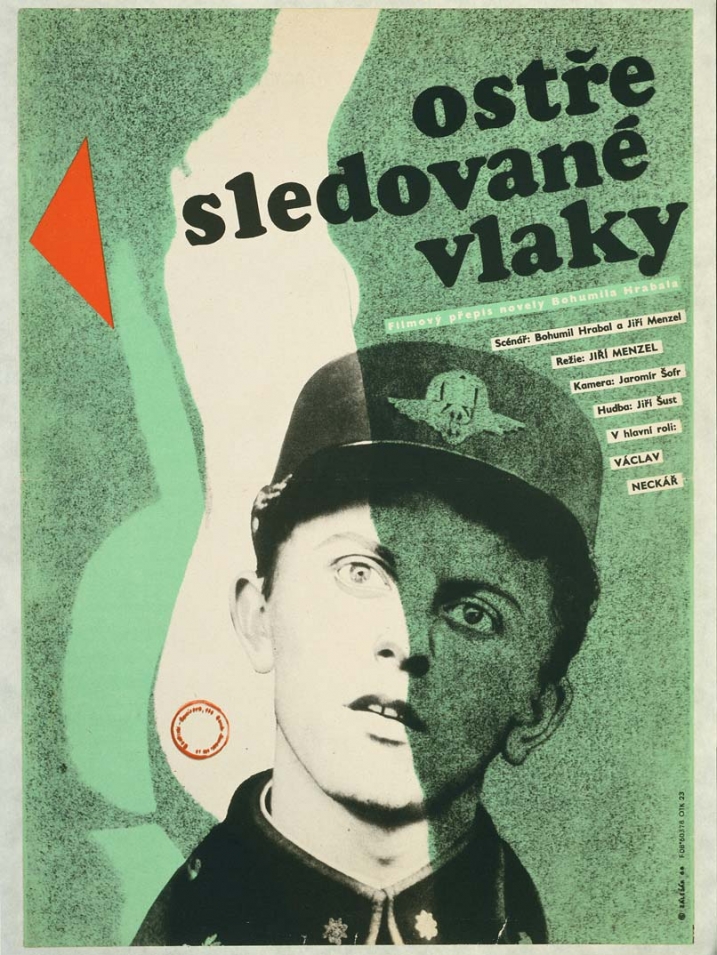 FEATURING A NEW PRINT FROM THE ACADEMY FILM ARCHIVE

The Academy presents a rare opportunity to see the classic 1967 Oscar winner for Foreign Language Film on the big screen, plus an onstage discussion with the film’s director.

Set during World War II, the poignant film tells the story of Milos, a young railway man coming of age in troubled times. As he settles into the routine of his first job, Milos slowly learns to cope with the ups and downs of ordinary life. He discovers love when he falls for a female conductor who regularly passes through, but as the war looms larger, the railroad brings the realities of Nazi occupation to even his small station.

Jiří Menzel is a filmmaker, actor and stage director who has garnered worldwide acclaim for his bittersweet, philosophical comedies that owe much to the modern Czech literary tradition. Born in Prague in 1938, Menzel was trained in film at FAMU, the Film and TV School of the Academy of Performing Arts in Prague, from 1958 to 1962.

After directing several shorts and contributing segments to anthology films, he directed his first solo feature, Closely Watched Trains. Menzel co-wrote the screenplay with the revered Czech author and longtime Menzel collaborator Bohumil Hrabal, on whose novel it is based. The film earned an Academy Award for Foreign Language Film for Czechoslovakia in 1967.

In Czech and German with English subtitles. 89 minutes.

In cooperation with the Consulate of the Czech Republic in Los Angeles. 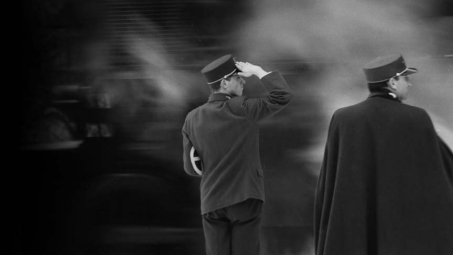 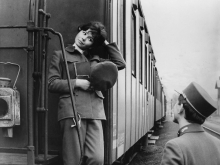 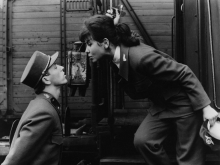 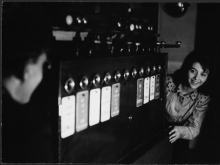 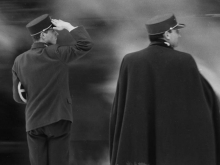 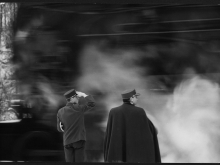 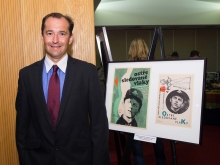 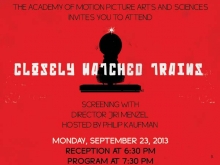 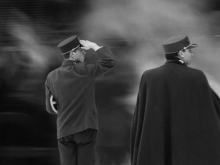 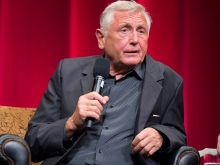 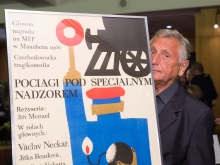 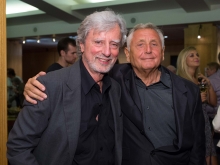 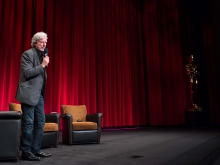