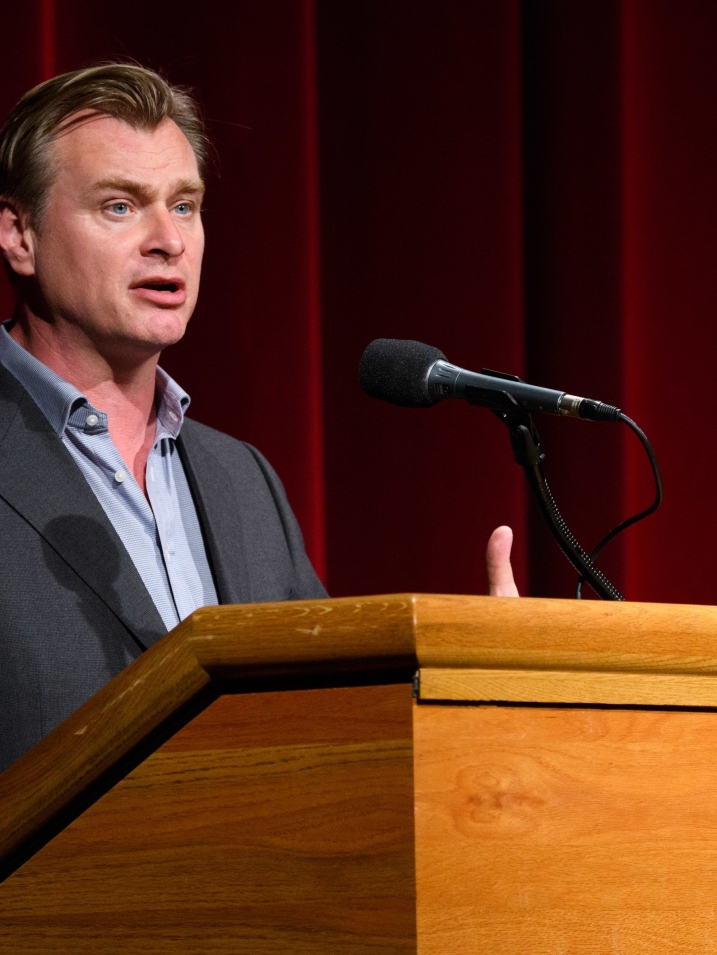 On Monday evening, hundreds of movie lovers filled the Samuel Goldwyn Theater for a special presentation of Christopher Nolan’s 2014 film Interstellar in 70mm.

The event was hosted by the Academy and the International Federation of Film Archives (FIAF), whose annual congress returned to Los Angeles after 20 years.

The FIAF Award recognizes individuals’ “dedication and contribution to the preservation of, and access to, the world film heritage, for the pleasure of today’s audiences, as well as for the benefit of future generations.”

The Academy’s Randy Haberkamp opened the evening with an exclusive 70mm prologue to Nolan’s upcoming film Dunkirk. The preview met with wild applause from the audience, which included hundreds of archivists from around the world, in town for the FIAF Congress.

Haberkamp welcomed Nolan to the stage. The Interstellar director discussed how he became passionate about issues facing the archiving community. It began “as a result of a purely selfish impulse,” he said. “Emma, my producer and wife, and I started to feel a real encroachment on our beloved photochemical film process. It’s the way we’ve made all of our films and the way we intend to continue making all of our films.”

While emphasizing the importance of photochemical to archiving, Nolan hopes “to change the conversation from the idea of ‘film versus digital’ into the notion that we live in an era where, because of digital technology, access to the history of film has reached unprecedented levels.”

He thanked FIAF and the archiving community for the honor, and introduced Interstellar, which was nominated for five Academy Awards and won an Oscar for Visual Effects. 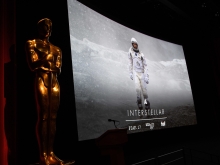 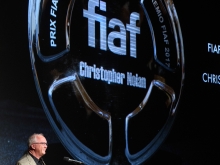 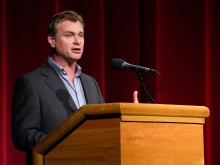