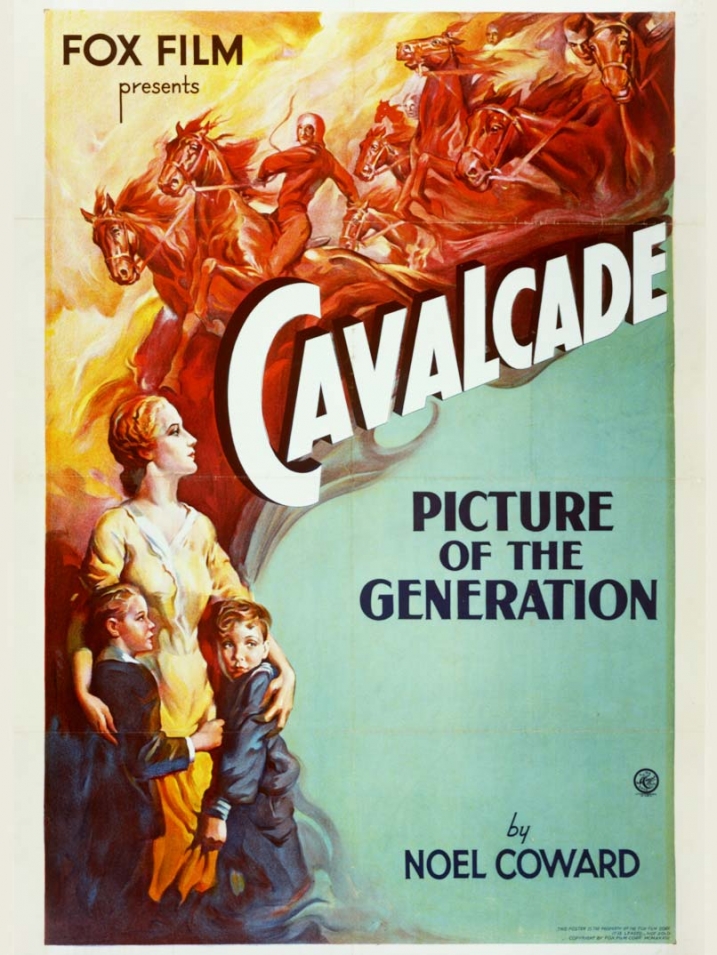 Travel back to the era of "Downton Abbey." "Cavalcade" is based on Noël Coward’s smash 1931 London theatrical production and follows a wealthy family as they experience key historical events in the first three decades of the 20th century, including the Titanic tragedy and World War I.

This special screening, hosted by exhibition curator Brad Rosenstein, was presented in celebration of the opening of the touring exhibition "Star Quality: The World of Noël Coward" at the New York Public Library for the Performing Arts at Lincoln Center.

A display of images and posters from Coward’s films also debuted in the lobby of the Academy Theater. The Academy’s screening and display were part of a citywide celebration of Coward. The exhibition is presented in collaboration with the Academy; it was shown in the Academy's Los Angeles gallery in 2010. For more information, visit www.noelcowardinnewyork.com. 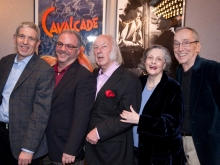 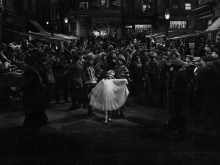 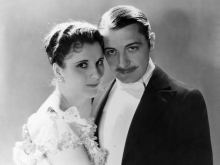 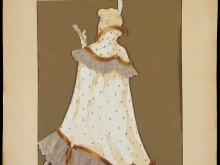 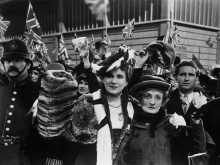 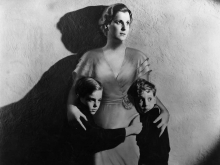 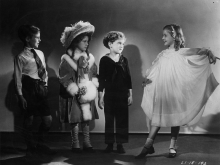 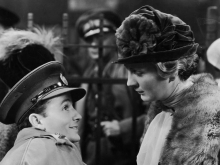 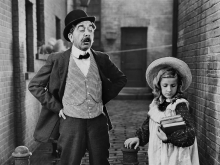 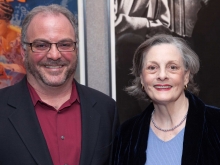 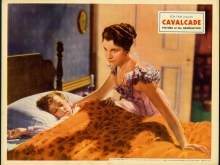 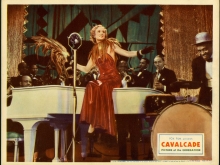