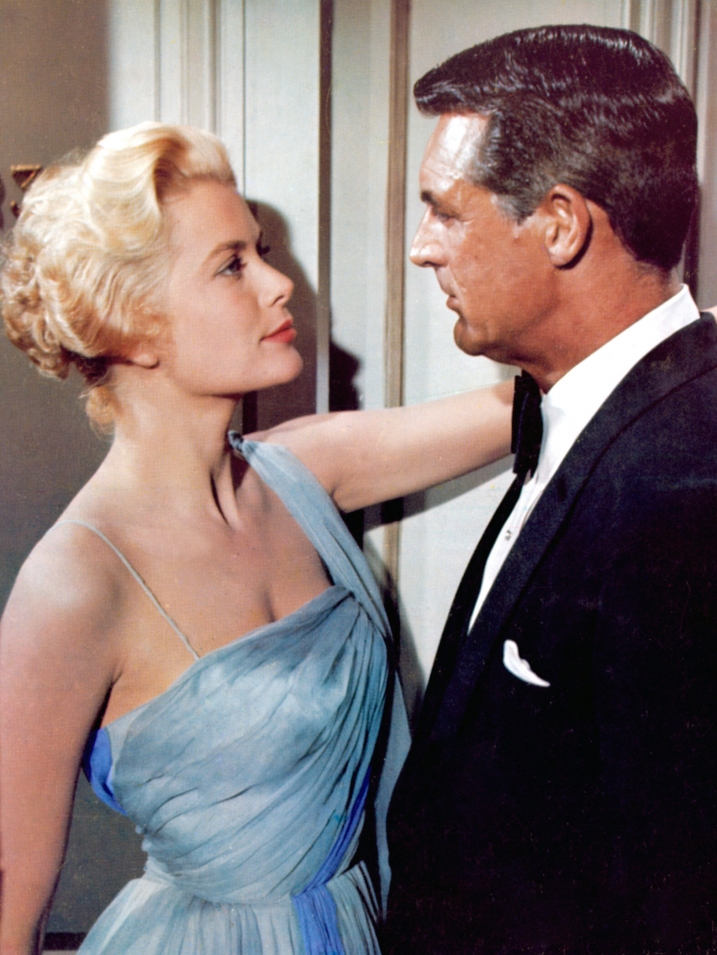 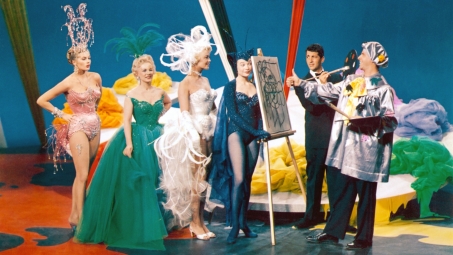 To Catch a Thief

Alfred Hitchcock teamed the impossibly glamorous Cary Grant and Grace Kelly (in her final film for the director) in a romantic caper set against the scenic backdrop of the French Riviera. Grant plays John Robie, a reformed master thief who becomes the prime suspect when a series of copycat crimes befalls wealthy tourists, and the next likely victim is gorgeous Frances Stevens (Kelly), who offers Robie a prize more tempting than any jewel. From Robert Burks’s Oscar-winning VistaVision cinematography to John Michael Hayes’s innuendo-laden dialogue, as a picnicking Kelly offers Grant “a leg or a breast,” To Catch a Thief is one of the Master of Suspense’s most elegant light entertainments.

Animator-turned-director Frank Tashlin began his memorable collaboration with Jerry Lewis in this rollicking Martin and Lewis vehicle that looked at the world of comic books and their fans decades before that medium would dominate Hollywood filmmaking. Dean Martin plays Rick Todd, a painter who wants to be a serious artist but ends up illustrating the comic book The Bat Lady, and Lewis plays Eugene Fullstack, his infantile, comics-obsessed roommate. While Rick falls for fellow comics artist Abigail (Dorothy Malone), Eugene becomes obsessed with Bat Lady model Bessie (Shirley MacLaine, in the first of seven films she would make with Martin) but doesn’t recognize her out of costume. Drawing upon his own background in cartoons, Tashlin filled his colorful VistaVision frames with outlandish and colorful comedic imagery while proving an inspiration to Lewis’s own filmmaking career.