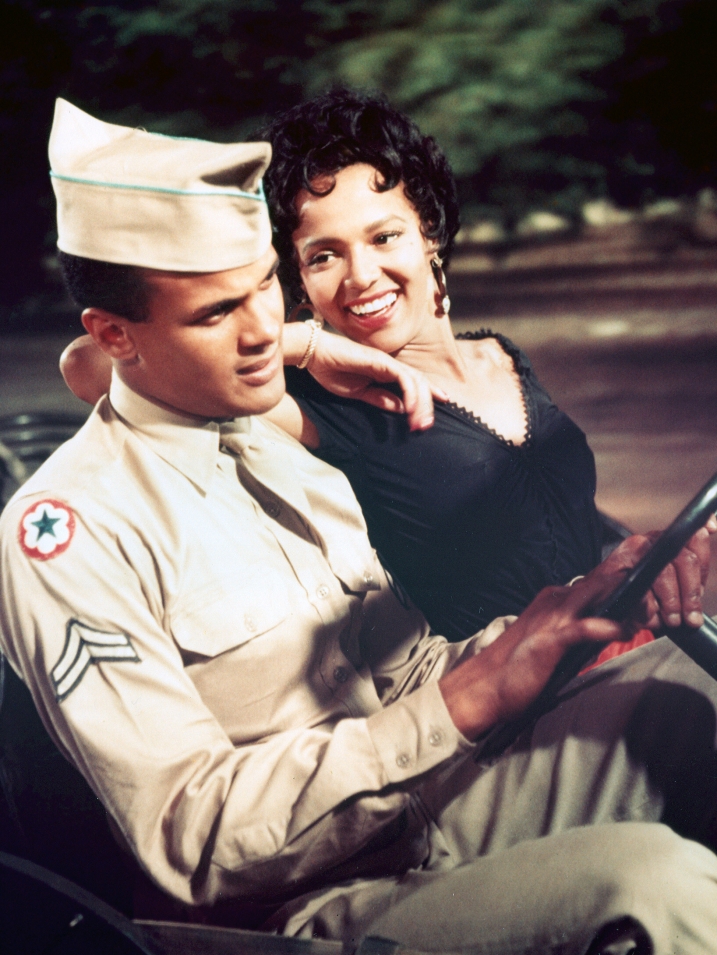 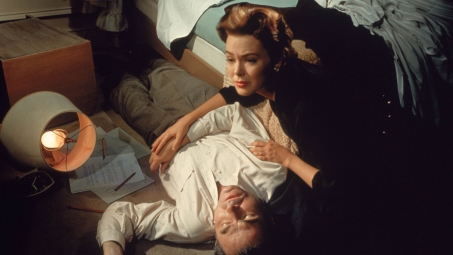 Dorothy Dandridge became the first African-American performer to receive a Best Actress nomination in Otto Preminger’s stylish adaptation of the hit Broadway musical, inspired by Bizet’s classic opera Carmen. Moving the story to World War II-era North Carolina, Carmen Jones tells how a sultry factory worker (Dandridge, her singing voice provided by Marilyn Horne) seduces a young soldier (Harry Belafonte, singing by LeVern Hutcherson) into an affair with tragic results. Preminger supported his stars with an all-African-American cast including Pearl Bailey, Brock Peters and Diahann Carroll, and, working in anamorphic CinemaScope for only the second time, developed a distinctive widescreen visual style that would become one of his signature touches for the rest of his career.

James Mason gave one of his most powerful performances in director Nicholas Ray’s bold CinemaScope look at suburban American family life in the 1950s. Adapting a New Yorker article on the negative side effects of cortisone, screenwriters Cyril Hume (Forbidden Planet) and Richard Maibaum (Goldfinger) told the story of a family man (Mason, who also produced) suffering from a potentially fatal illness due to overwork who finds that the “miracle” hormone treatments that save his life lead to addiction, delusions of grandeur and even violent outbursts, endangering not only his wife and child but their small town’s veneer of propriety. A box office failure at the time of its release, Bigger Than Life has earned a serious reevaluation, and no less than Jean-Luc Godard listed it as one of the “Ten Best American Sound Films” in 1963.