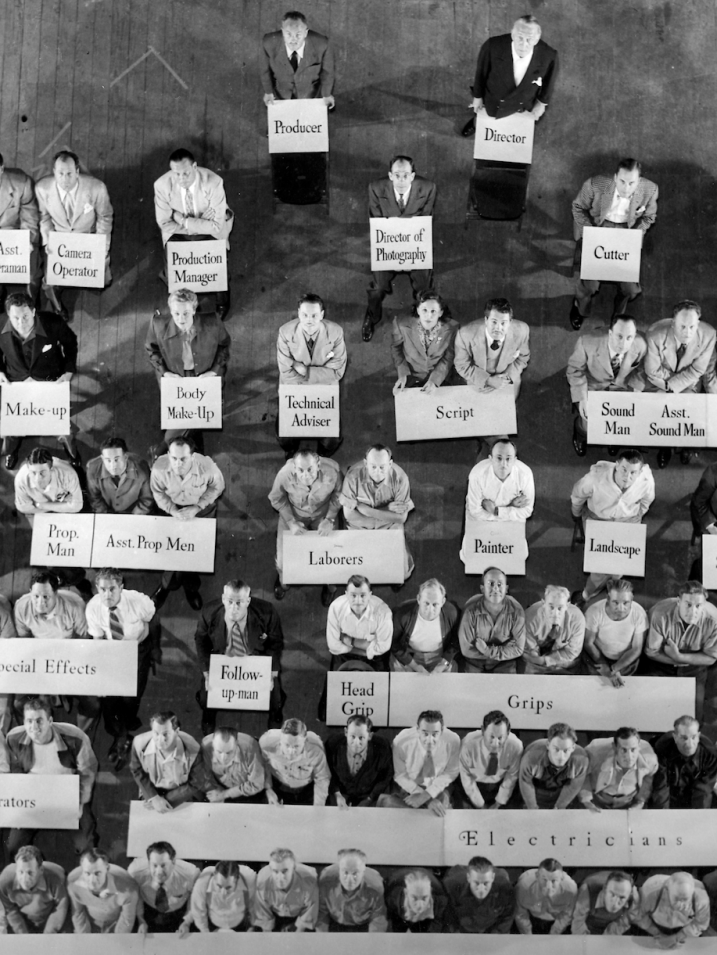 On Saturday, October 8th,  the Academy partnered with President Obama’s My Brother’s Keeper Initiative for our second Careers in Film Summit. The daylong event provided students the opportunity to learn about careers in the motion picture industry, as well as hear from working professionals about the skills, education and hard work required to achieve their dreams.

Relive the day with video on demand.