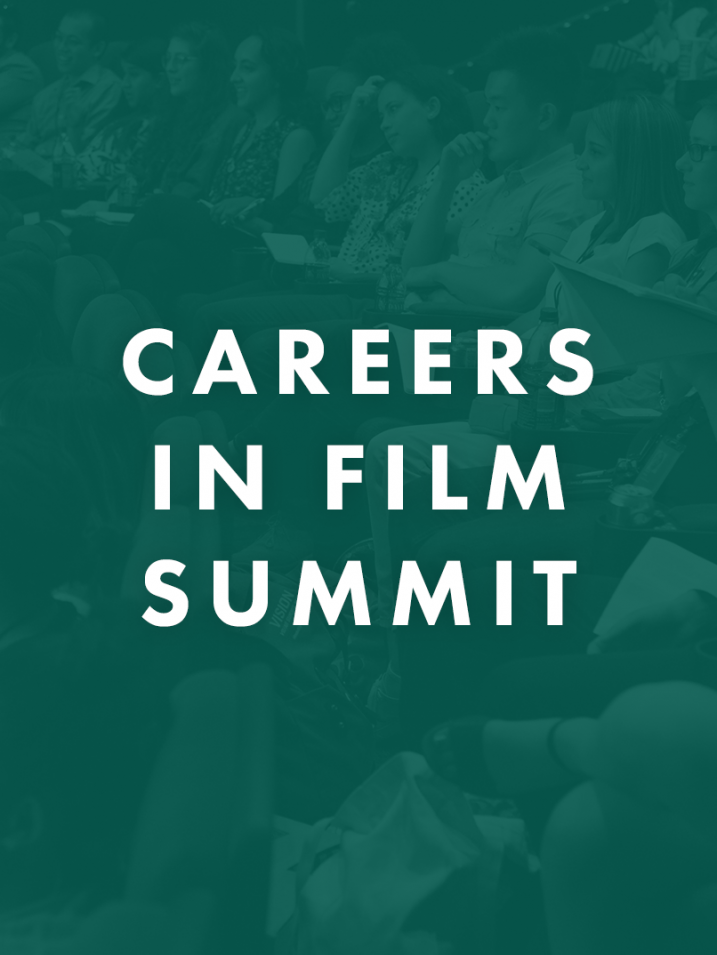 During our Careers In Film Summit: New York and students learned about jobs in the motion picture industry from working Academy members and film professionals. Topics included pre-production, production and post-production, and the various skills used throughout the moviemaking process.

Read the biographies of the panelists here.