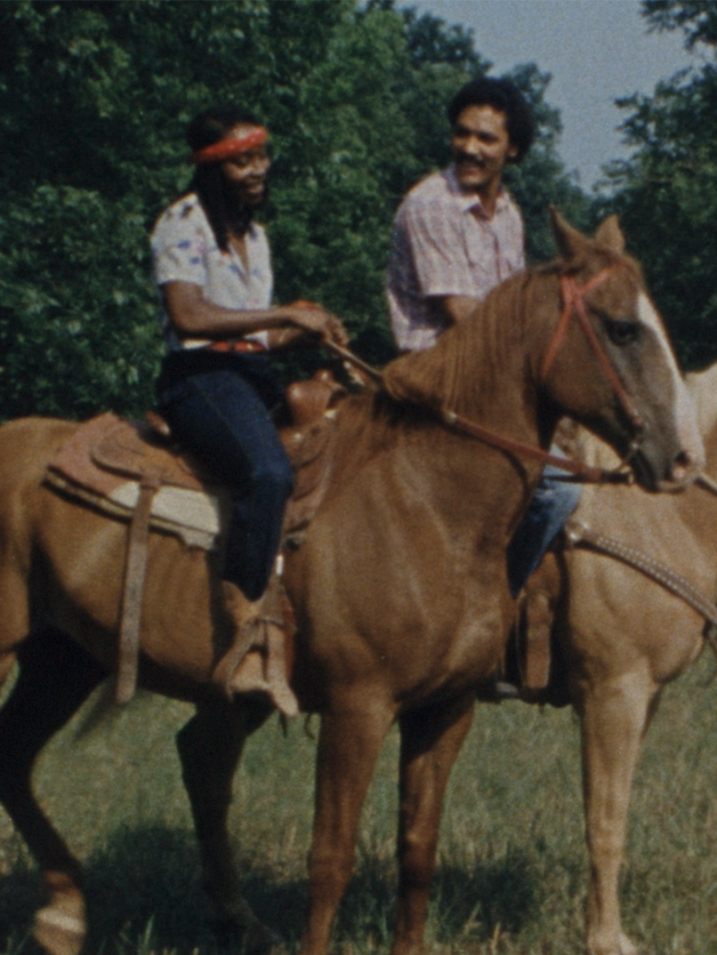 A Romeo & Juliet love story with a delightful surprise ending, Cane River is set in Louisiana in one of the first free communities of color. The young couple -- played by Richard Romain and Tommye Myrick -- confront schisms of class and color that roil America to this day. After the untimely death of director Horace Jenkins in 1982, a few screenings followed and then the film was lost from view for nearly 40 years.

Cane River was an unknown title in 2013, when an Academy Film Archive team selected the film’s original negative as part of large group of materials brought from the vault of DuArt Film & Video,  and given a home at the Film Archive. After some preliminary research, including a discussion with the film’s editor Debi Moore, AFA curator Ed Carter determined that Cane River might be worth preservation and re-evaluation. The Film Archive then struck a new 35mm print, which later became the source of IndieCollect’s 4K digital master, using a Kinetta Archival scanner. With Moore’s guidance, and vital legwork by New York Times reporter John Anderson, IndieCollect was able to trace the cast, crew and heirs to learn more about director Horace Jenkins.

The Smithsonian’s National Museum of African American History and Culture in Washington, D.C., showcased Cane River in the fall of 2018 and the Museum of Modern Art hosted the New York City premiere in early 2019. Critics have since called the film “a major rediscovery” and “a work of visionary artistry and progressive imagination.”

As Cane River was never previously shown in Los Angeles, this special screening is a historic occasion.

Funding for this project was provided by the Roger & Chaz Ebert Foundation, Just Films / Ford Foundation, and the Amistad Research Center of Tulane University.