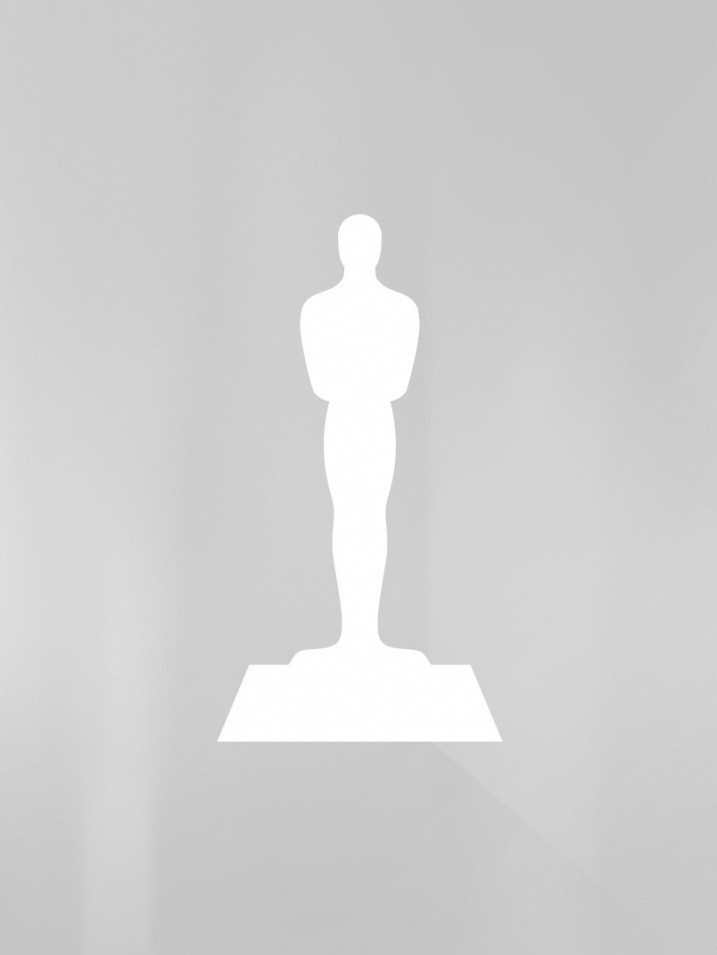 TO CELEBRATE THE OPENING OF THE NEW ACADEMY EXHIBITION

This classic film launched a global passion for "La Nouvelle Vague," and made Jean Seberg and Jean-Paul Belmondo international stars. The project also served as a flashpoint for a generation of legendary French filmmaking talent.

Writer-director Jean-Luc Godard made his feature film debut with "Breathless" (1960), working from a story by François Truffaut; Claude Chabrol served as the artistic supervisor; and Jean-Pierre Melville appears in the role of the writer, Parvulesco. And Raymond Cauchetier was there, creating the photographs that have since become as iconic as the film they document.

The Academy presented a new 35mm print of "Breathless." The film's cinematographer, Raoul Coutard, supervised the process of creating this new print in 2010, for the 50th anniversary of the French release date.

Since "Breathless" impressed audiences and filmmakers alike with its jazzy take on the American crime film, Godard has continued to write and direct challenging and sometimes controversial films, cementing his reputation as one of the seminal modernists in the history of cinema. He is credited with having influenced numerous contemporary directors, including Bernardo Bertolucci, Martin Scorsese, Steven Soderbergh and Quentin Tarantino. Godard received an Honorary Award from the Academy in 2010, enscribed "For passion. For confrontation. For a new kind of cinema."