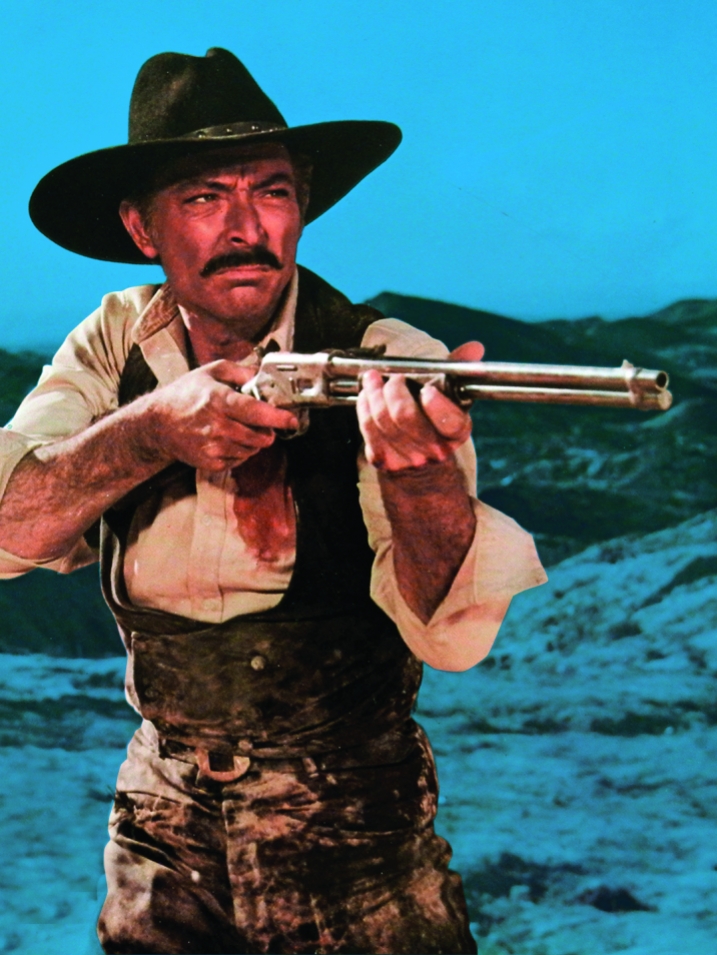 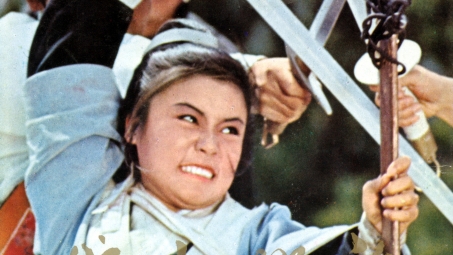 Introduced by Joe Dante. Lee Van Cleef was a journeyman character actor until his pivotal roles in Sergio Leone’s classics For a Few Dollars More and The Good, the Bad and the Ugly made his distinctive, serpentine features internationally recognizable. He parlayed his newfound fame into global stardom in the Spaghetti Western genre, with director Sergio Sollima’s ambitious Techniscope Western drama – co-written by Once upon a Time in the West co-scribe Sergio Donati – giving him one of his best showcases. Van Cleef plays Jonathan Corbett, a bounty hunter weighing a Senate bid who sets out in obsessive pursuit of Cuchillo, a suspected rapist-murderer on the lam (Tomas Milian, Traffic). The irreplaceable Ennio Morricone provided the haunting score, and the visually striking and dramatically complex film – newly restored and screening in the original Italian-language, director's cut stands proudly alongside Leone’s classics.

Auteur and martial arts cinema innovator King Hu transformed wuxia (swordplay) pictures and influenced generations of filmmakers thanks to this Ming-era adventure, newly restored by the Chinese Taipei Film Archive. The inn of the title is the setting for royal intrigue and danger as swordsmen both good and evil converge in pursuit of a murdered minister’s imperiled family. After falling out with Hong Kong’s Shaw Brothers studios, the Beijing-born Hu ventured to Taiwan in search of more artistic control and independence. The result is an action-packed ‘Scope epic that spans the craggy desert of Houyen Shan and the sea of clouds in Alishan. Breaking box office records in movie-mad Hong Kong, Dragon Inn has been paid tribute by directors as diverse as Tsai Ming-Liang and Ang Lee, who cited Hu’s work as a crucial element of his own appreciation of Mainland Chinese culture. (Lee’s contemporary classic Crouching Tiger, Hidden Dragon helped expose the wuxia tradition to a grateful global audience.)