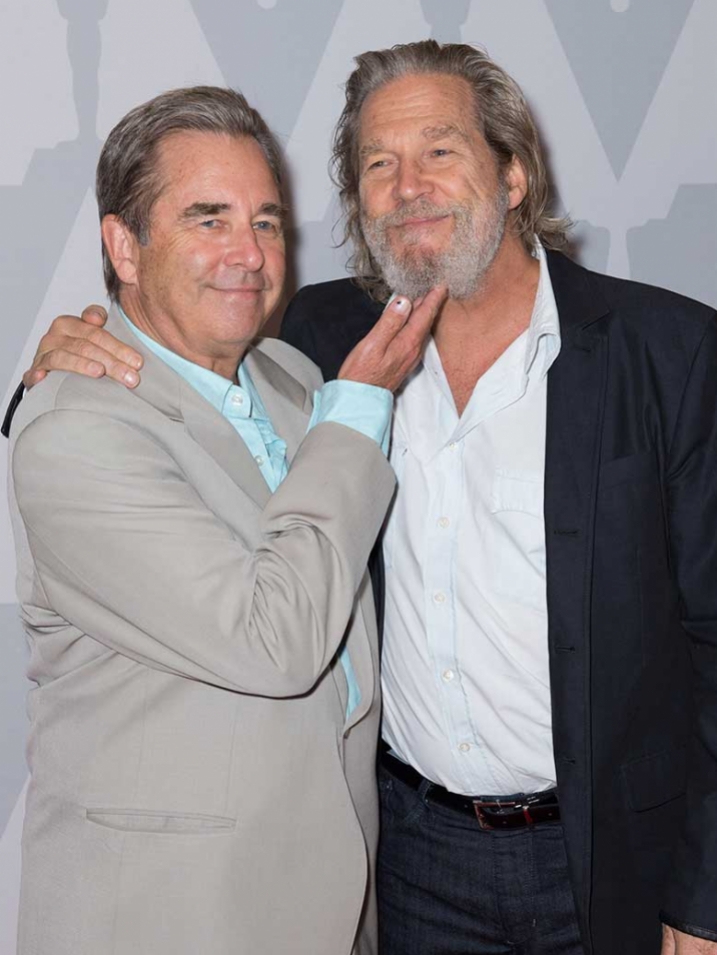 “It’s not a competition. It’s like we’re on the same team.” Those words from Jeff Bridges about being in the same profession as his brother, Beau Bridges, summed up the close family bond and dedication to their craft that have helped them enjoy long careers in Hollywood. The Academy spotlighted those achievements on August 4, 2014, with “Beau and Jeff: A Tale of Two Bridges,” a sold-out event at the Bing Theater in Los Angeles with both brothers on stage.

Randy Haberkamp, the Academy’s managing director of preservation and programs, moderated the discussion, which began with a salute to their first television appearances in separate episodes of TV’s Sea Hunt opposite their father, Lloyd Bridges. In the episodes (from 1958 and 1960), the boys had to act out traumas ranging from a near drowning death to a bicycle being lost in the ocean. Lloyd’s work also was saluted with clips from High Noon (1952), The Goddess (1958) and the television pilot Harts of the West (1993), in which Beau starred opposite his father.

Both brothers recalled their earliest memories of show business, with Beau getting into an on-set scuffle with Gary Cooper after the filming of a scene from High Noon, and a very young Jeff getting his cheeks pinched by actress Jane Greer to elicit emotion in front of a camera. Years later, when Jeff and Greer reunited for the film Against All Odds (1984), he asked her to repeat the favor. Beau and Jeff cited both their father and their mother, Dorothy (“the rock”), as inspirations for them to take up acting, though the brothers also encouraged each other in shared passions like sports (including surfing, of course). The acting bug motivated them to perform in unlikely places in their youth, such as atop a flatbed truck in front of a supermarket, where they acted out intense movie scenes and drew the ire of local law enforcement. As Jeff later found out, the entertainment gene went back even further in their family, with an ancestor named John Bridges; Jeff used him as a source of inspiration for his character in Heaven’s Gate (1981).

A series of clips from Beau’s career (which has earned him three Emmy® Awards and a Grammy® Award) kicked off a discussion of his craft, with highlights including The Other Side of the Mountain (1975), Norma Rae (1979), the made-for-HBO film The Positively True Adventures of the Alleged Texas Cheerleader-Murdering Mom (1993), and recent episodes from the television series Masters of Sex and The Millers. Beau was especially tickled by the inclusion of “Positively True Adventures,” whose rapid-fire overlapping dialogue scene of him planning a murder with Holly Hunter in a pickup truck was lifted from real-life audio recordings. Beau explained that playing a real person (including such roles as Richard Nixon, P.T. Barnum and Reagan press secretary Jim Brady, who died this week) was always an enjoyable challenge, allowing him to research and stretch his physical and vocal abilities.

Jeff also felt that watching the only film the two brothers made together, The Fabulous Baker Boys (1989), was like watching “a home movie” since they drew upon so many years of personal experience to give their scenes an extra dose of reality. That also extended to some questionable tampering with Beau’s hair to give him a bald spot, as well as the staged fight in which Jeff was supposed to injure Beau’s hand, but which got a bit out of control and sent the latter to the hospital. Incredibly, the roles weren’t written with the brothers in mind, but a snapshot of their flatbed truck routine was enough to convince director Steve Kloves to cast them both.

Jeff’s career was represented with scenes from such films as The Last Picture Show (1971), Starman (1984), The Big Lebowski (1998) and Crazy Heart (2009), for which Jeff won his first Oscar. Beau was especially pleased that his brother took the role in Crazy Heart, which allowed him to reignite his love of music, while Jeff shared a raucous story (at Beau’s urging) about bringing his family to watch the filming of The Dude’s elaborate musical dream sequence in The Big Lebowski (complete with unorthodox accessories on the female dancers). Jeff also revealed how his love of improvisation influenced some of his performances and got him over hurdles with Iron Man (2008); he approached the superhero extravaganza as a $200 million student film to get in the right frame of mind.

Both brothers also worked with director and Oscar-winning film editor Hal Ashby: Beau on Ashby’s directorial debut The Landlord (1970) and Jeff on the director’s big screen swan song, 8 Millions Ways to Die (1986). The latter film proved to be especially joyous and heartbreaking, as Jeff got to share in Ashby’s inclusive, creatively stimulating approach, only to see the film taken away and recut without the director’s knowledge.

Jeff also discussed his most recent film, The Giver (2014), based on the award-winning young adult novel. He originally intended the property to star his father 18 years ago, but with the opportunity presenting itself now, he found himself stepping into the “grizzled” part himself. During the evening, Beau quoted the late Jack Lemmon, who used to announce before the shooting of each scene: “It’s magic time.” With their invigorating spirit and strong camaraderie, the Bridges brothers brought a whole new meaning to the phrase. 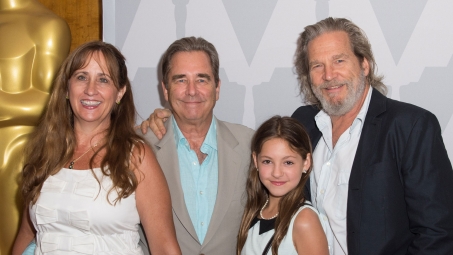 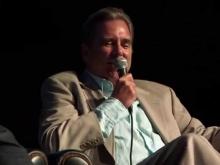 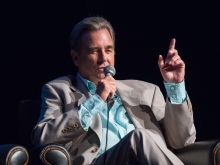 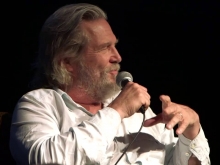 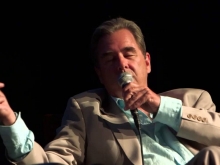 Beau Bridges: Basketball, Acting and the Pyramid of Success 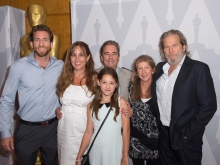 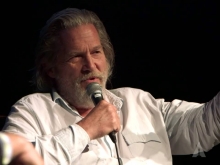 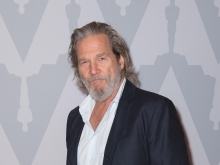 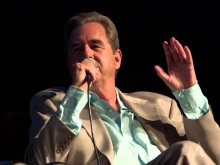 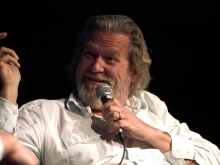 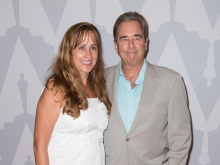 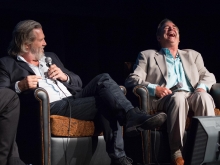