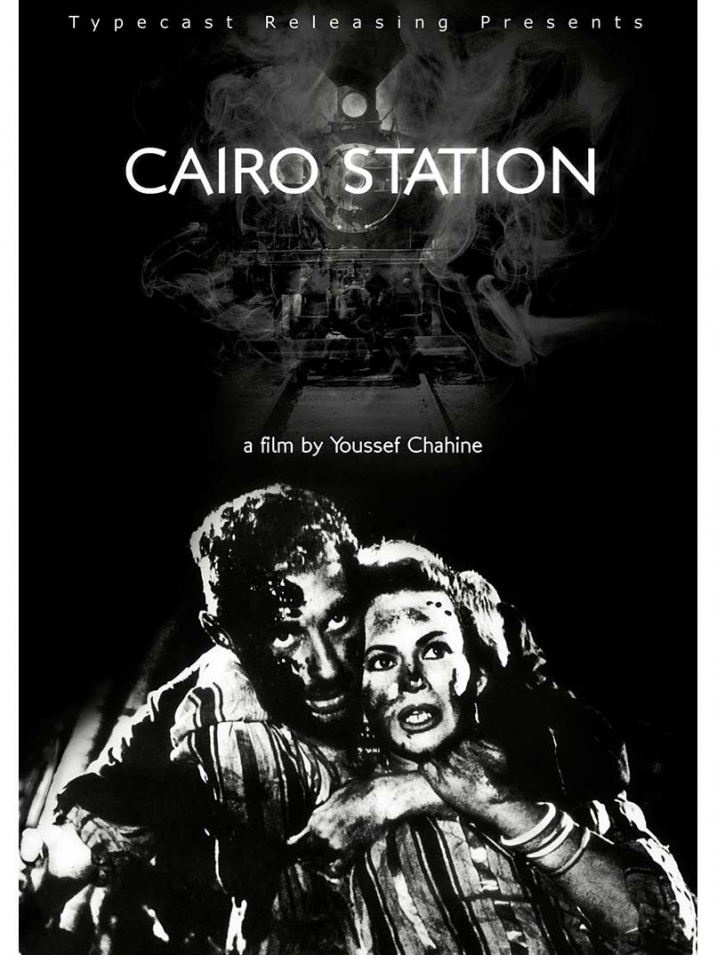 With input from nearly 500 prominent film critics, writers, novelists, academics and other arts professionals, the Dubai International Film Festival (DIFF) compiled a tally of the 100 greatest Arab films of all time in 2013. The Academy is honored to be screening three selections from DIFF's top 10.

The number one film in the top 100 tally is The Night of Counting the Years (aka The Mummy), based on the true story of the Horabat tribe’s 1881 plundering of the tombs of the ancient Pharaohs in Thebes. Long unavailable for exhibition, the film was restored in 2009 thanks to Martin Scorsese’s World Cinema Foundation. Speaking on the film, Scorsese calls it, “An entrancing and oddly moving experience…the carefully measured pace, the almost ceremonial movement of the camera, the desolate settings, the classical Arabic spoken on the soundtrack, the unsettling score by the great Italian composer Mario Nascimbene – they all work in perfect harmony and contribute to the feeling of fateful inevitability. Past and present, desecration and veneration, the urge to conquer death and the acceptance that we, and all we know, will turn to dust…a seemingly massive theme that the director, Shadi Abdel Salam, somehow manages to address, even embody with his images.”

The number two film in the Dubai International Film Festival’s tally of the 100 greatest Arab films of all time, Cairo Station (aka The Iron Gate),is directed by the internationally renowned Egyptian auteur Youssef Chahine. Cairo's main railroad station, commonly referred to as the Iron Gate, offers a panorama of modern Egyptian society, a community comprised of luggage carriers and soft-drink vendors living in abandoned train cars. A crippled newspaper dealer, played by Chahine himself, falls in love with a beautiful but indifferent lemonade seller (Hind Rostom, called by some “the Marilyn Monroe of Arabia”), who only has eyes for a handsome porter (Farid Chawky, whose Egyptian nickname translates to “The King of the Third Class”). Swept away by his obsessive desire, the vendor kidnaps the object of his passion, with terrible consequences. Blending neo-realist immediacy with noir intrigue, Chahine’s film is a suspenseful portrait of life on society’s margins.

The directorial debut of Ziad Doueiri (assistant cameraman for Reservoir Dogs, Pulp Fiction and Jackie Brown and the director of the subsequent films Lila Says and The Attack) is set in the tumultuous spring of 1975, as the Lebanese Civil War unfolds. Tarek and Omar are two teenagers who live in West Beirut, the Muslim section of the city. The Christians control East Beirut and this geographical division symbolizes a country and people suddenly torn apart. With their school closed indefinitely, Tarek and Omar set out among the ruins to find some teenage kicks no matter the cost. But as they are gradually drawn into the escalating tension and senseless destruction that envelops their city, their carefree adolescence slips away. The number nine film on DIFF’s top 100 list of greatest Arab films of all time, West Beirut blends the personal and the historical into a vibrant coming-of-age drama.