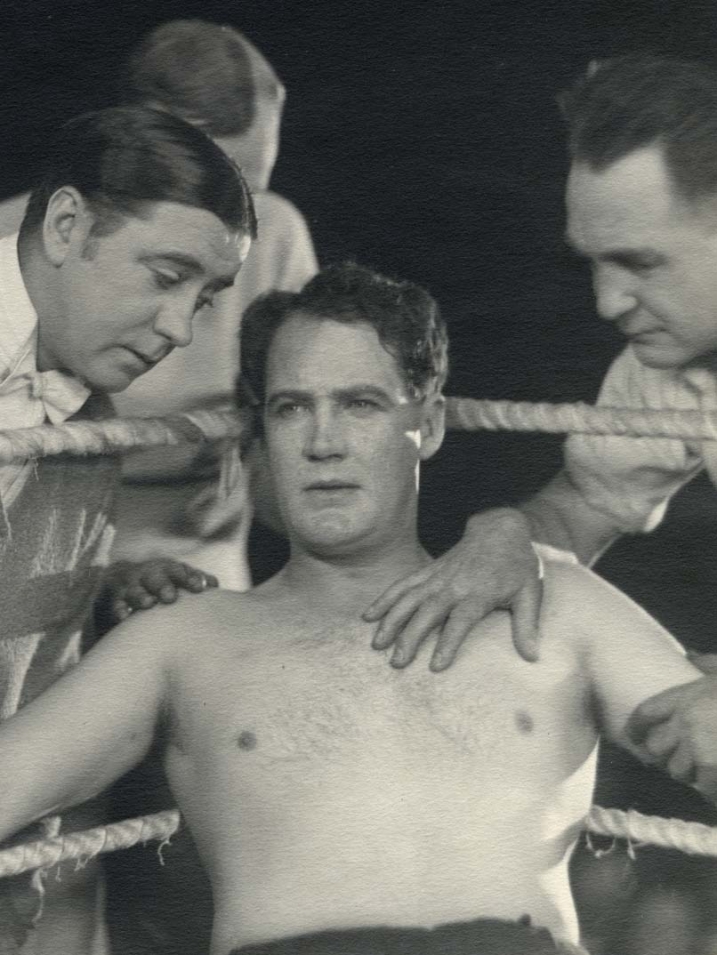 THE U.S. PREMIERE OF ALFRED HITCHCOCK’S SILENT FEATURE "THE RING"

"The Ring" is Hitchcock’s one and only original screenplay, although he worked extensively with other writers throughout his career.

This British Film Institute restoration of Alfred Hitchcock’s sixth film as a director, "The Ring," also played at the London 2012 Festival, twelve weeks of events programmed to celebrate the London 2012 Olympic and Paralympic Games. The London screening featured a newly composed and performed score by award-winning British jazz and hip hop musician Soweto Kinch and the Soweto Kinch Septet. "The Ring" is part of the BFI’s larger restoration project "Rescue the Hitchcock 9," a major campaign to restore all nine surviving silent films of Alfred Hitchcock.

The story is a love triangle melodrama set in the world of boxing, a milieu that fascinated Hitchcock. The title of the film refers not just to the boxing ring, but to the wedding ring that unites up-and-coming contender Jack "One Round" Sander (Carl Brisson) and his girlfriend Mabel (Lilian Hall Davis), and to the threat to their relationship symbolized by an arm bracelet given to Mabel by Jack’s rival, Australian boxing champion Bob Corby (Ian Hunter).

John J. Cox, an experienced effects cameraman who worked on all ten of Hitchcock’s features at British International Pictures, was encouraged by the director to experiment with new techniques. A full-scale fairground was built on the studio lot and was populated by hundreds of extras, giving Hitchcock ample scope to indulge his taste for visual tricks and distortions.

The Academy screening was from a digital cinema package (DCP) and features the Soweto Kinch score. Principal funding for the restoration provided by the Hollywood Foreign Press Association and The Film Foundation. Additional funding provided by Deluxe 142 and the Mohamed S. Farsi Foundation. Screening permission courtesy of Rialto Pictures. 108 minutes. 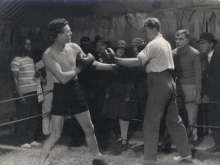 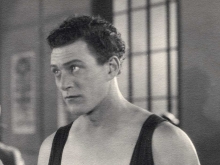 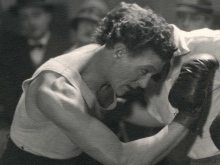 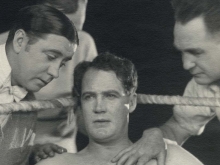