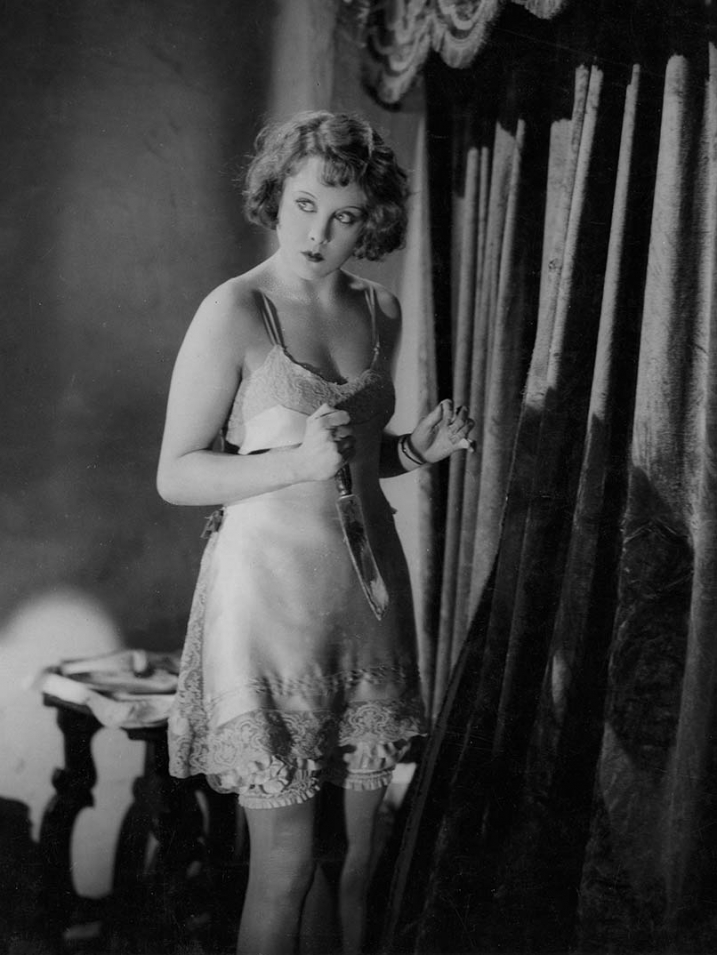 THE SILENT VERSION IS A NEW DIGITAL RESTORATION BY THE BRITISH FILM INSTITUTE AND WILL BE PRESENTED WITH LIVE MUSICAL ACCOMPANIMENT COMPOSED BY MICHAEL MORTILLA.

Though "Blackmail" is commonly known as the first British "talkie," Hitchcock also shot a silent version to be distributed to the many cinemas that could not yet show sound films.

Shown back-to-back, these distinct versions reflect a filmmaker who understood the cinematic value of both picture and sound, and how they could be used singularly or in tandem to enhance the story. Join us for this prime example of how a master director uses the tools of the trade.

Presented as an opening night celebration of the recent BFI restorations of the Hitchcock 9 – his surviving silent work – the silent version of "Blackmail" was presented with live musical accompaniment composed by Michael Mortilla, followed by the sound version with a print from George Eastman House.

For the Sound version: Print courtesy of the George Eastman House. 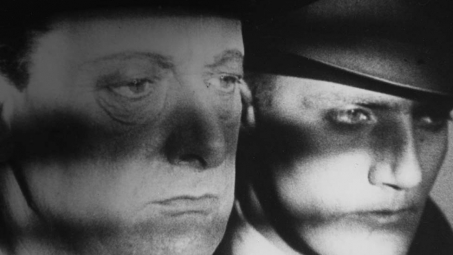 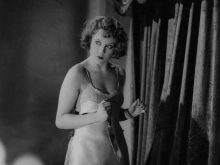 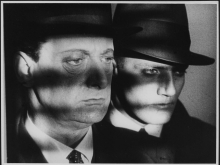