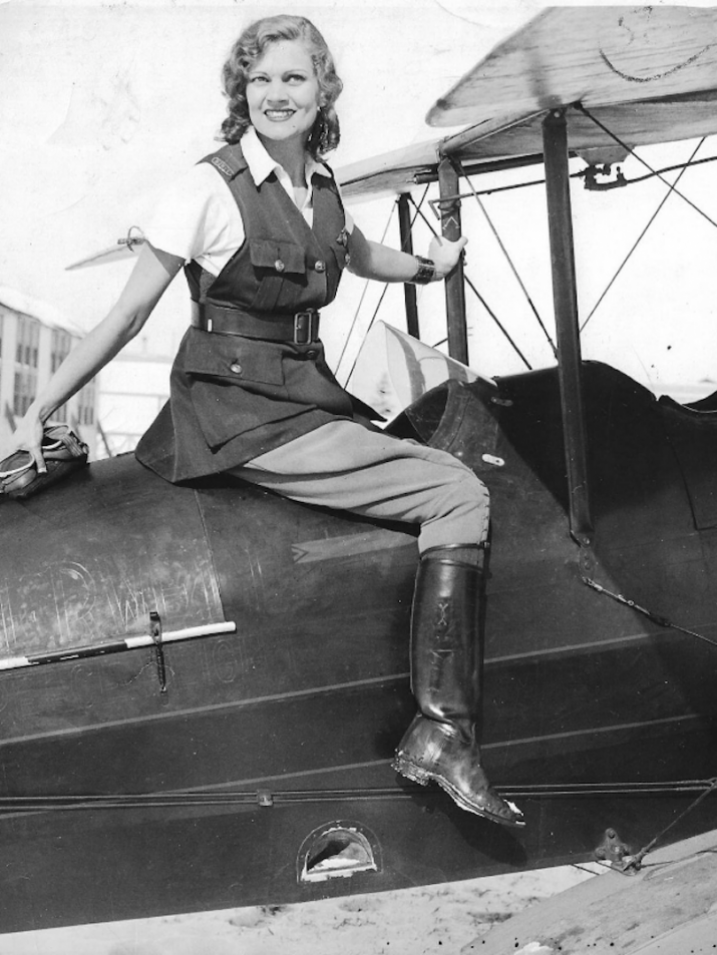 ADVENTURES AND DISCOVERIES IN EARLY DOCUMENTARIES

In conjunction with the International Documentary Association’s Getting Real ’16 conference, the Academy is pleased to present an evening dedicated to early documentary film adventures and discoveries highlighting two unique recent restoration projects of the Academy Film Archive.

Kukan, a formerly lost documentary by American journalist Rey Scott, details the Chinese resistance to Japanese military aggression in 1940. Scott received a Special Award from the Academy for his “extraordinary achievement in producing” the film. Although Scott expressed his gratitude to Li Ling-Ai, the Chinese producer who brought the subject to Scott’s attention, in contemporary publicity materials, Li was credited on screen only as a technical advisor.

When documentarian Robin Lung began an exploration of Li’s contribution to Kukan, her work led to the finding of the lost film and its preservation, as well as the creation of her documentary, Finding KUKAN. To celebrate the film’s restoration, the Academy invites you to join Lung, and Academy Film Archive documentary curator Ed Carter in an evening of film clips and discussion about Kukan’s history.

Discover the fascinating true story of Aloha Wanderwell Baker, a female “Indiana Jones” of the 1920s. As a teenager, Baker joined an expedition to travel around the world by Ford Model T, and during her journeys, she filmed and edited footage from more than 40 countries. Through rare film and photographs, Academy film preservationist Heather Linville will share tales of this unique filmmaker and her adventures, which included surviving a plane crash in the uncharted Amazon and documenting her months of living with an indigenous tribe while her husband searched for help. From becoming a confidante of Chinese bandits to socializing with Hollywood stars including Mary Pickford, Douglas Fairbanks and Humphrey Bogart, Baker had an amazingly eventful life.