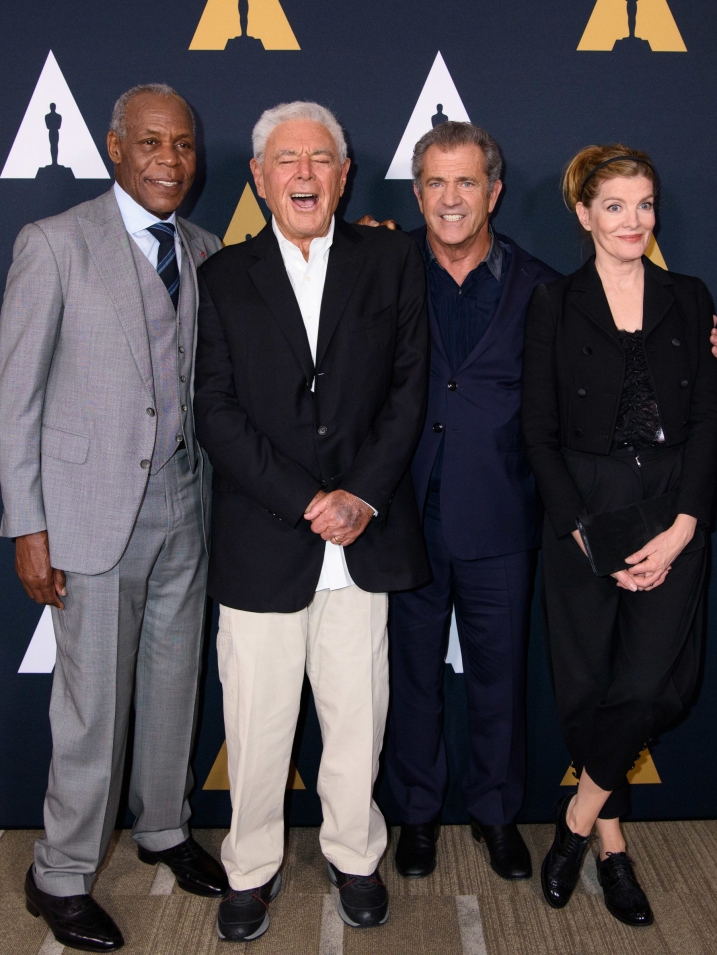 Able to leap movie genres with a single bound, producer-director Richard Donner was given a special tribute at the Academy on June 7, 2017, with a gathering of many of his friends and colleagues turning up for a warm, unforgettable evening in the Samuel Goldwyn Theater. From action to horror, fantasy to superhero films, Donner has carved his own path in Hollywood since he burst out of the television scene for a career spanning over five decades.

Following a welcome to the packed house by Academy President Cheryl Boone Isaacs, the first Donner tribute came from two major names in the worlds of film and comic books who got their start as his employees: Kevin Feige of Marvel Studios, and Geoff Johns of DC Entertainment, who hailed Donner’s Superman (1978) as the gold standard of superhero films and the product of Donner’s efforts to save the American superhero icon from a terrible potential script for the film that had been sent to him. Feige noted the importance of the word “verisimilitude” that Donner used as a mantra for that film and many more, to honor the source material and “take it seriously.” They also both recalled a memorable, disastrous moment when they were both on the Warner Bros. lot as Feige attempted to take Donner’s Suburban out to be gassed up, only for things to take a catastrophic turn that still leaves a mark at the Hollywood studio.

Longtime Donner editor Stuart Baird appeared via a prerecorded testimonial recorded in England to introduce a clip from Donner’s major breakthrough film, the trendsetting horror film The Omen (1976), noting the use of a tricycle he cheekily pointed out as an inspiration for The Shining (1980). Following the release of Superman and the director’s rocky relationship with its sequel, Superman II (1980), Donner moved on to the acclaimed slice-of-life drama Inside Moves (1980), which was represented by two of its stars, John Savage (who spoke of Donner’s ability to “take a good script and turn it into gold”) and David Morse, who made his debut with the film thanks to a quick-witted fib about his basketball abilities.

Donner’s wife, producer Lauren Shuler Donner, was full of stories about falling in love with this “defender of the underdog” during the years-long process of making Ladyhawke (1985), which was originally supposed to be shot in Eastern Europe but wound up in Italy instead. She was 33 when the film went before the cameras and in the process of getting a divorce, which provided the chance for a courtship that led to a movie world love story that continues to this day. Though they’ve only worked together directly three times, they co-own their production company and, as she says, she finds that “Dick Donner directing is the sexiest man alive.”

Another 1985 film for Donner was the Steven Spielberg-produced The Goonies, one of the biggest cult films of that decade, and three of the title characters were on hand in the theater: Jeff B. Cohen (who played Chunk and is now an entertainment lawyer after Donner surprised him by paying for his college education), Ke Huy Quan (who played Data, became a stunt and action choreographer, and noted of his child actor energy, “I’m sure I’m personally responsible for some of those gray hairs” on Donner’s head), and Corey Feldman (who played Mouth and recalled warming up to Donner when the project transitioned from Spielberg as director). Present via a phone-recorded message was castmate Martha Plimpton. More humor was provided by the colorful Carol Kane, who drew an affectionate analogy between Donner and a little league coach before introducing a clip of her indelible turn as Bill Murray’s hard-hitting Ghost of Christmas Present in Scrooged (1988).

Another child actor given a big boost by Donner, Joseph Mazzello, credited Donner as “the reason I love making movies” after being cast in his second feature role in Radio Flyer (1992), which also found ways to work in roles for several of Mazzello’s family members – a recurring Donner touch. Prerecorded cheerful messages were provide by Jodie Foster, who starred in Maverick (1994), and Warner Bros. executive and current AFI chairman Robert A. Daly, while Oscar-winning screenwriter Brian Helgeland (L.A. Confidential) got one of the biggest laughs of the night when he told the story of how he and his young son first met Donner on the Warner Bros. lot – an encounter that would soon lead to Helgeland writing the screenplays for two Donner films, Assassins (1995) and Conspiracy Theory (1997).

The one movie series guided by Donner in all of its installments is also one of the most beloved action franchises in movie history, launched with Lethal Weapon (1987) and continuing with Lethal Weapon 2 (1989), Lethal Weapon 3 (1992) and Lethal Weapon 4 (1998). Riggs and Murtaugh themselves, Mel Gibson and Danny Glover, proved their explosive chemistry hadn’t faded one bit over the years as they appeared on stage to settle the 30-year-old issue of a shirt they both wanted and launched into a rapid-fire string of banter that had the audience in stitches. After clips from the second and third films in the series, both stars were joined by Rene Russo and Donner himself for a reunion that had the visibly touched filmmaker himself tossing away his prepared speech and confessing, “I’m the luckiest person in the world. This industry is my friend.” He explained how much it meant to see so many friends he’d made over the years, thanks to a directing career that began with a suggestion from the great Martin Ritt when Donner was starting out as a young bit actor: “You can’t take direction. You ought to be a director.” That’s advice millions of moviegoers are still glad Donner took to heart. 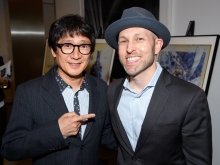 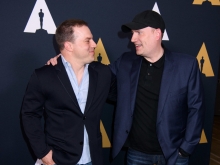 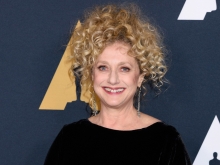 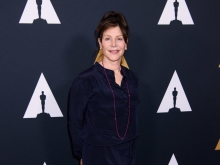 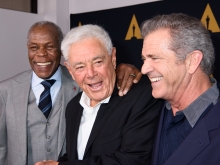 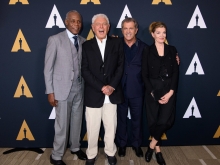 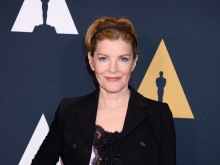 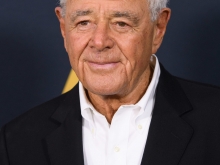 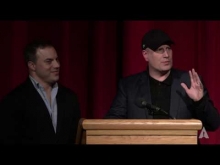 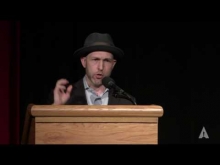 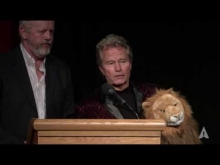 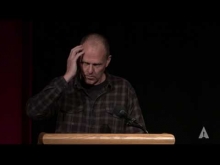 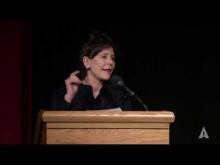 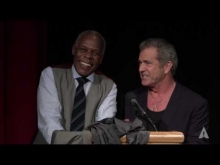 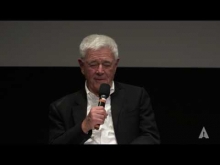