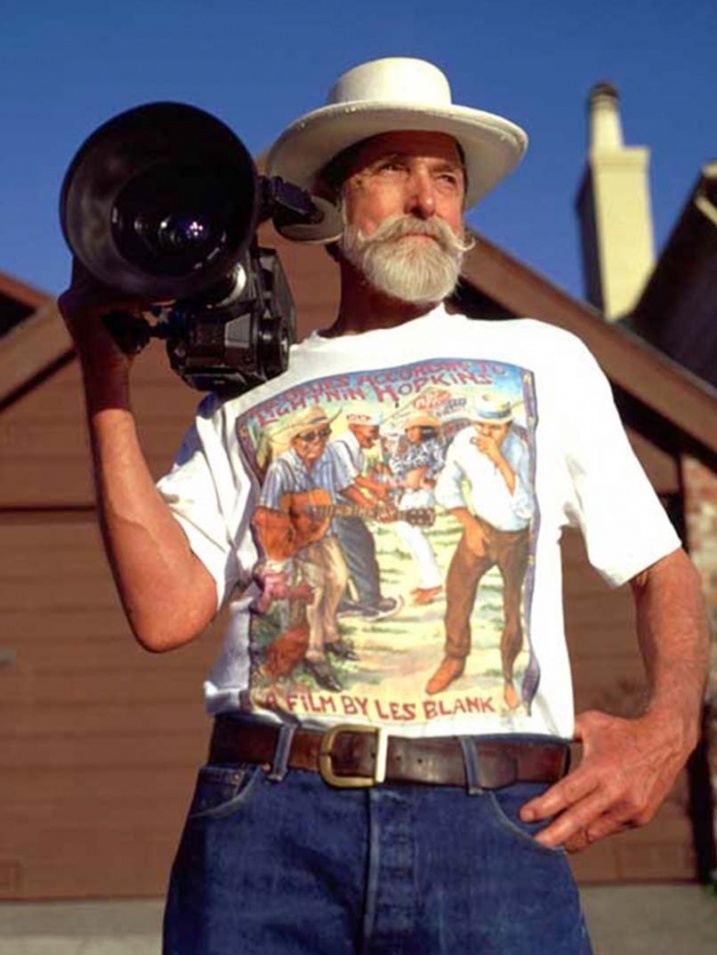 The New York Times called Blank “a documentarian of folk cultures who transforms anthropology into art.” His work has been described as poetic, giving fascinating glimpses into the lives, culture and music of people in different parts of the U.S.

The program at the Academy Theater included Blank’s first student film, “Running around Like a Chicken with its Head Cut Off” (1960, 4 min.), an homage to Ingmar Bergman’s “Seventh Seal.” Other highlights will include the East Coast premieres of the Academy’s restorations of “Chicken Real” (1970, 23 min.), a surrealistic look at a large-scale chicken farm that produces 156 million chickens a year; “Christopher Tree” (1968, 10 min.), about a one-man orchestra that includes 40 Tibetan temple gongs, flutes, tympani and wind chimes; and “Spend It All” (1971, 41 min.) a documentary celebrating Cajun music, culture and food.

This was the first of three Les Blank nights in New York – there will be a program at the Brooklyn Academy of Music (BAM) on August 1 and at the Museum of the Moving Image in Queens on August 2. 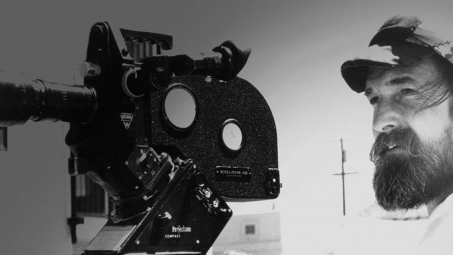 An Academy Salute to Les Blank 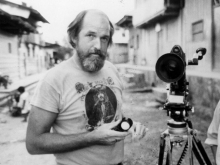 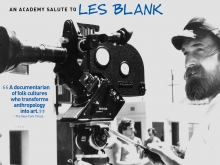 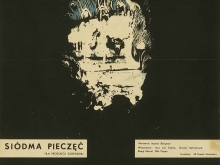