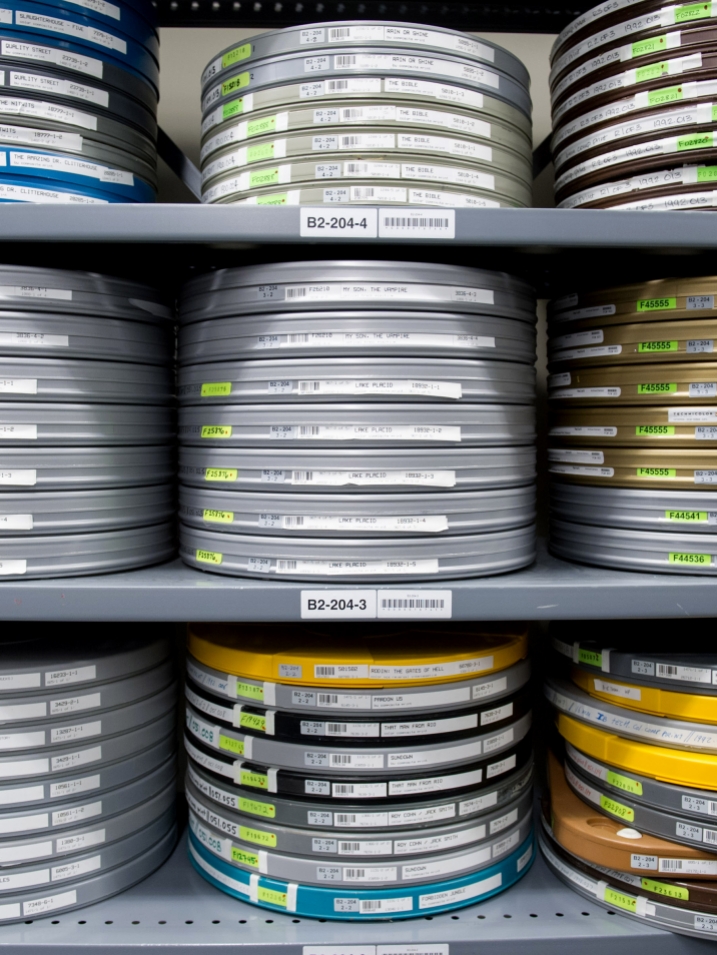 The Academy Film Archive lends hundreds of prints every year to venues around the world. Below are listings for upcoming screenings. This page will be updated on a monthly basis and may not reflect recent additions, cancellations, or changes made by borrowing venues.