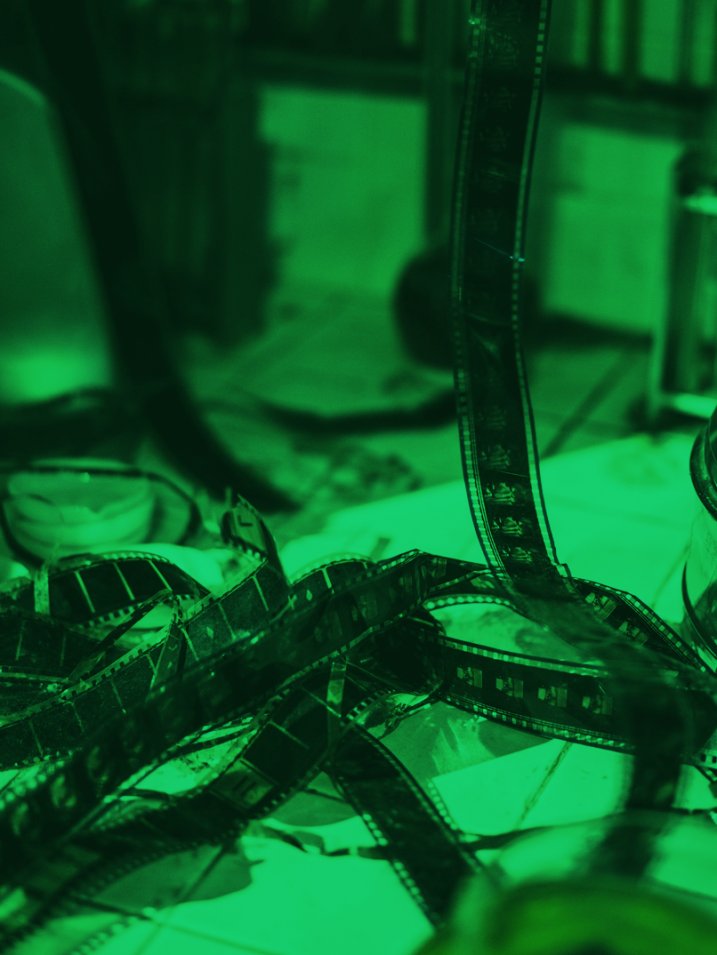 Academy Dialogues: The Erasure of Latinos In Hollywood

Latinos are the largest ethnic group in the United States,18% of the population. Yet, they are missing from Hollywood’s storytelling in front of the camera, behind the camera, and in executive suites. When Latinos do show up on camera, it is usually in stereotypical roles, playing criminals or impoverished people. How does this continuing depiction and constant invisibility affect the perception of Latins? Does the fact that Latinos are a racially mixed community, with roots in Africa, Europe and Asia, challenge the binary idea of diversity being black and white? A recent USC Annenberg study noted, “The message that popular films send to viewers is one that excludes and misrepresents Latino individuals…” And, “there has been no meaningful change in the last decade.” Lorenza Muñoz, EVP, Member Relations and Awards, moderates a discussion with Academy members, including Marvel Studios EVP of Production Victoria Alonso, casting director and producer Carmen Cuba (“The Martian”), director Nadia Hallgren (“Becoming”), and American Entertainment Marketing President Ivette Rodriguez, explores the complexity of being Latin, the legacies of colonialism, identity, and solutions for inclusion.

For the full list of Academy Dialogues, visit: https://oscars.org/events/series/academy-dialogues-it-starts-us