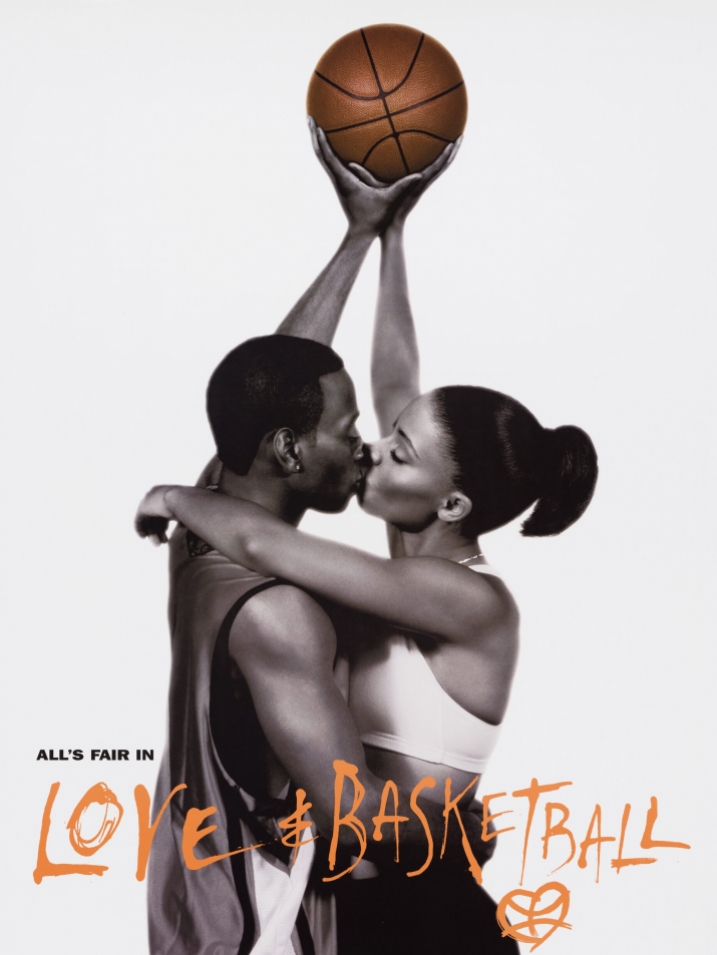 Structured like the four quarters of a basketball game, Love & Basketball follows young Quincy and Monica as they pursue their athletic dreams in tandem over the course of 12 years. In 1981, Quincy McCall (Omar Epps) and Monica Wright (Sanaa Lathan) are neighbors and childhood sweethearts brought together by a shared love of basketball. Over the years, the two fall in and out of each other’s lives as they struggle with mental health, family problems and physical injury. By 1993, the fate of their love comes down to a final game of one-on-one, with the stakes higher than ever.

In her confident directorial debut, Gina Prince-Bythewood challenged stereotypes of race and gender with this nuanced examination of black love. She succeeded in depicting the growing pains of a couple matched in athletic skill with unwavering authenticity, never sacrificing the integrity of her characters for the sake of convention. Twenty years later, Love & Basketball remains a model for the progressive representation of black middle-class youth.

Patty Jenkins is an award-winning writer and director best known for directing Wonder Woman (2017), her debut Oscar-winning feature Monster (2003) and helming the pilot and finale of “The Killing.”  In 2017, she became the first woman to helm a live action film with a budget over $100 million with her global hit Wonder Woman.  She recently directed and executive produced TNT’s “I Am the Night” and is gearing up to premiere Wonder Woman 1984, which she co-wrote, produced and directed.

Gina Prince-Bythewood is a versatile storyteller known for her authentic character-driven work.  She has directed and written such influential feature films as Love & Basketball, The Secret Life of Bees (2008) and Beyond the Lights (2014). Upcoming from Prince-Bythewood is the Netflix original feature action drama, The Old Guard, which she directs. Prince-Bythewood funds a scholarship for African American students in the film program at UCLA, her alma mater. 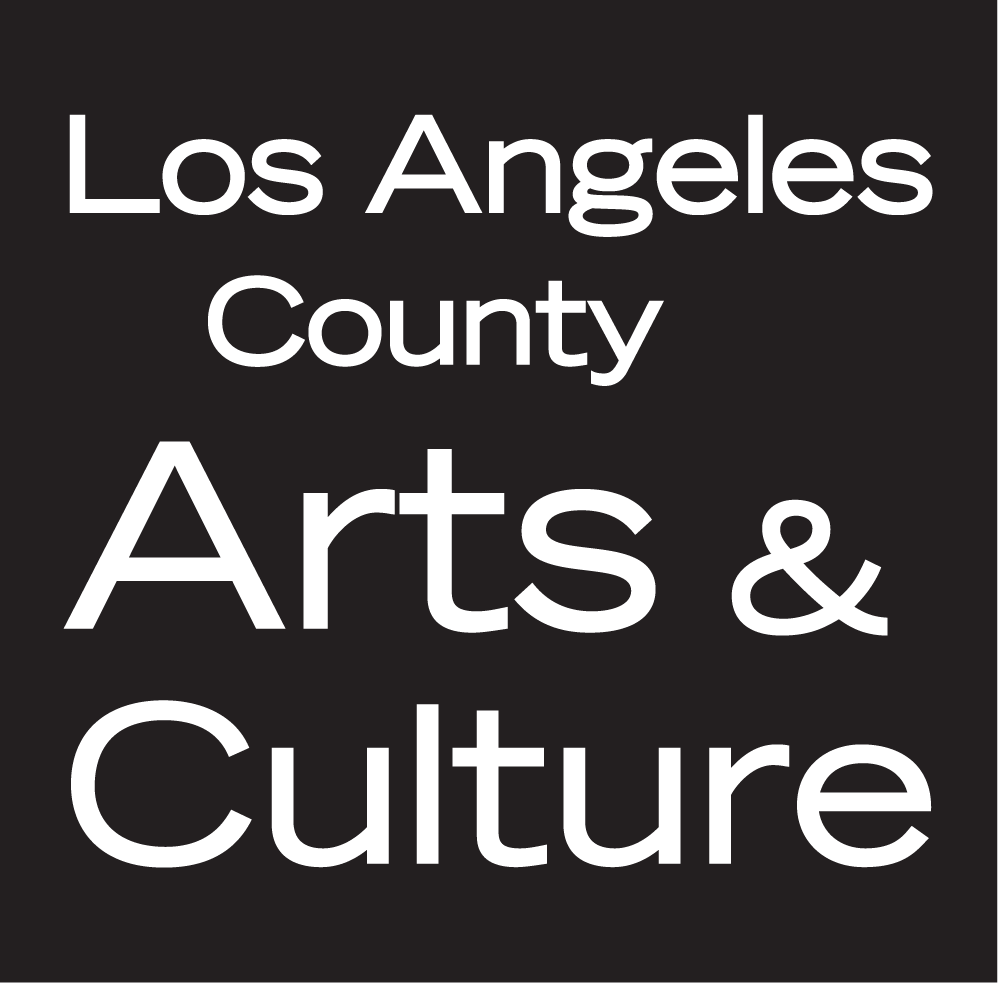