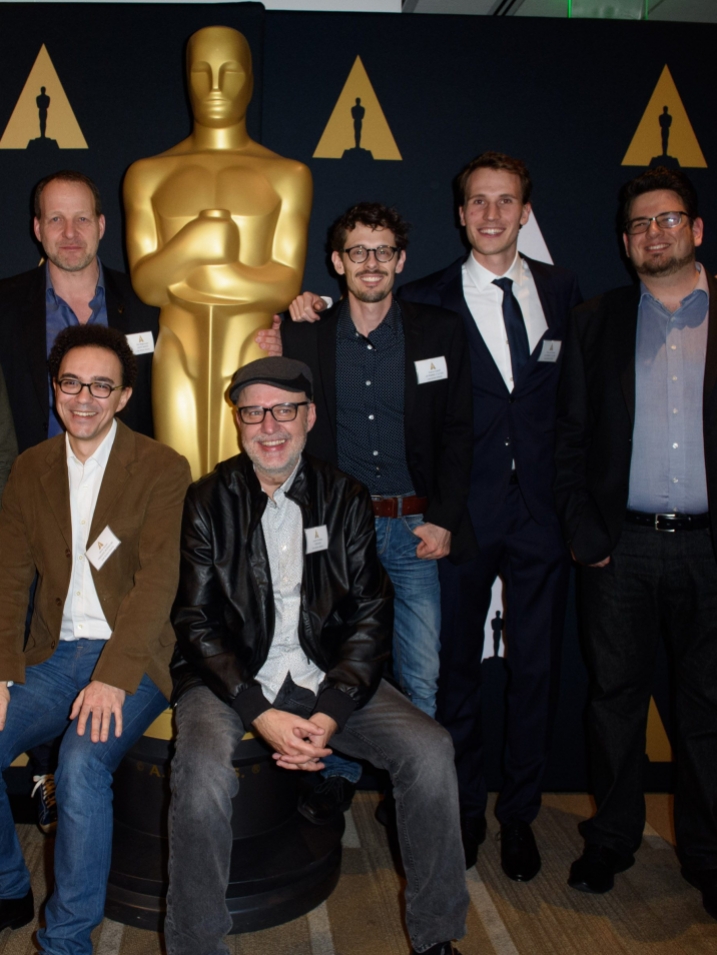 On Tuesday night, Academy governor Jon Bloom welcomed a full house at the Samuel Goldwyn Theater to celebrate this year’s nominated shorts. The Short Films and Feature Animation Branch chair spoke about the passion behind all ten films, before introducing director Tim Miller, whose work straddles both animation and live action.

Miller emotionally recalled that, after getting shortlisted for an Oscar three times and being nominated in 2005 for “Gopher Broke,” his fifth short film didn’t meet the same success. “I was genuinely angry. How could they not recognize our genius?”

“That’s not why we do this,” he continued. “The reason to do this is because you love it… Never get caught up in the other stuff.”

For Ushev, receiving the nomination wasn’t just personal. “It’s the first time ever that Bulgaria is nominated for an Oscar,” he said to applause.

His film’s message, however, is universal. “I always wanted to make a film about our inability to live now, about our nostalgia for the past and our fear for the future,” Ushev said. The subject is a woman who can see only the past in one eye and the future in the other.

His style was influenced by woodcut prints, which allowed the story to resemble an “old book you found in your grandparents’ attic,” a relic of “lost knowledge” in the style of Middle Age paintings and manuscripts.

Coats and Hamou-Lhadj set out on the five-year journey behind “Borrowed Time” in order to “challenge the notion that animation is a genre for kids.” According to Coats, they “wanted to try something a little darker and a little different than what we were accustomed to” as feature film animation artists.

“We wanted to make a film that contributed to the diversity that you saw tonight,” Hamou-Lhadj added, and one that, playing on the Western heist-and-chase plot, pushed “the expectations of animation.”

Barillaro approached “Piper” in the same spirit: “This medium is very new and shouldn’t be grandfathered in, as far as the rules.”

His story, about a baby sandpiper overcoming a fear of water, was inspired by his role as a parent of three: “I find myself always worried for my kids.”

Osborne’s film, too, portrays a relationship between father and daughter. “Pearl” began as a 360-degree virtual reality film. With the technical constraints of the form, Osborne opted for a simple, rather than realistic, style.

He set the story in a car to provide a familiar setting: “We knew where the driver’s seat was, we knew where the steering wheel was.” On a deeper level, he said, cars are often fairly heirlooms, as are passions, tastes and talents. “My dad taught me how to draw. This [film] is the musical version of that.”

As Miller said at the start of the evening, “The real power of this industry and the artists in it is the love of the art itself.” This message extended across both the animated and live action films of the night.

For “Ennemis Intérieurs,” Azzazi drew upon his family connection to the Algerian War. Meanwhile, von Gunten found his subject in a newspaper article.

Bang wrote the script for “Silent Nights” with his father, who came up with the premise of a relationship between a Danish woman and an illegal immigrant from Ghana. “I immediately found this idea touching,” Bang said, pointing to the fact that the characters experience “two different kinds of hard lives.”

Deák’s “Sing” sprung from a friend’s childhood choir experience (“The first half is true, the second half I made up.”) and Giménez’s inspiration for “Timecode” was a job that gave him a lot of free time 20 years ago. “I made this film as a kind of revenge,” he admits.

The group discussed the emotional currents of their films and how they hope their work is received. “We wanted to be unpredictable,” Giménez said of his short, which follows two parking lot security guard during their shifts. “Maybe everyone in the audience knew what was going to happen… but I doubt it.” 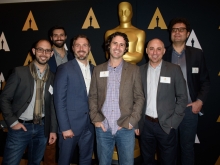 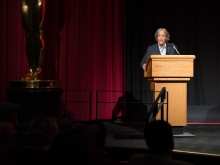 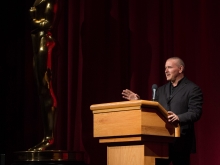 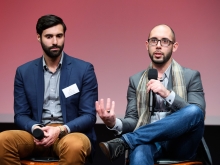 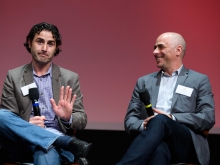 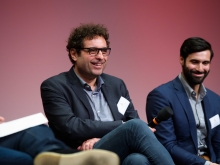 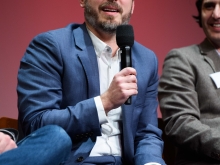