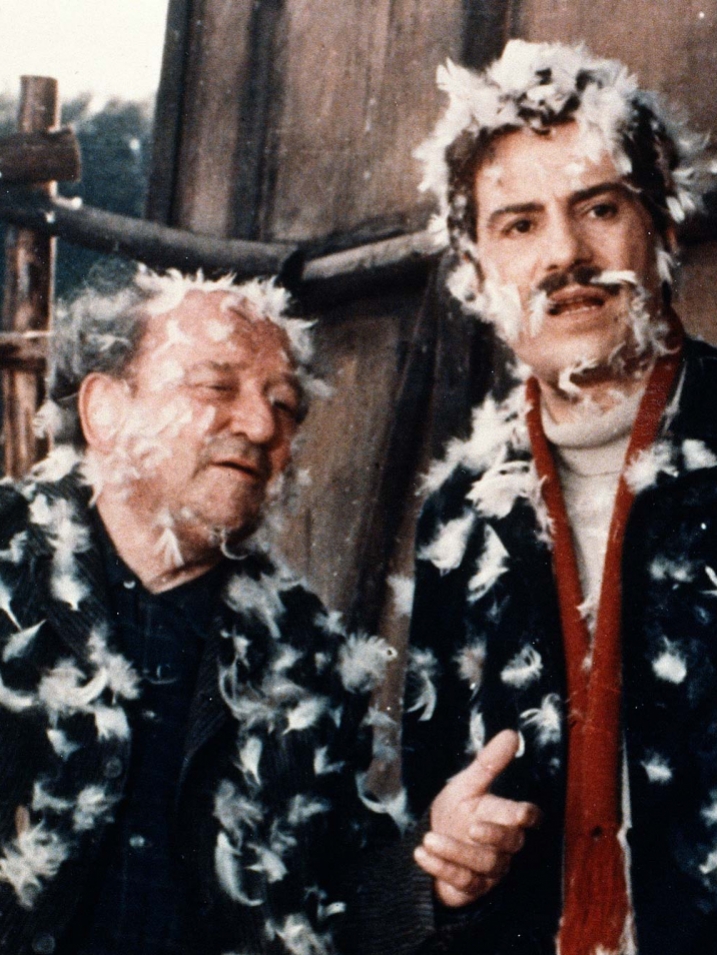 In conjunction with “Nino!,” a worldwide celebration of the work of Italian actor Nino Manfredi (1921-2004), the Academy presents a new restoration of the film that solidified his reputation as an international star.

Franco Brusati’s acclaimed 1974 comedy-drama Bread and Chocolate stars Manfredi as a Sicilian immigrant in Switzerland who loses his work permit through a series of inopportune incidents. Homeless and unemployed, his dream of a better life in a new country seemingly shattered, he refuses to give up. Ripe with social, historical and philosophical overtones, Bread and Chocolate is as poignant as it is hilarious. Roger Ebert described it as “a sneaky comedy that winds up being serious about its subject.”

The screening will be introduced by Erminia Manfredi, Nino’s widow. The restoration of Bread and Chocolate was made possible by the generous contributions of Bologna Cinematheque, National Cinematheque and Lucky Red.