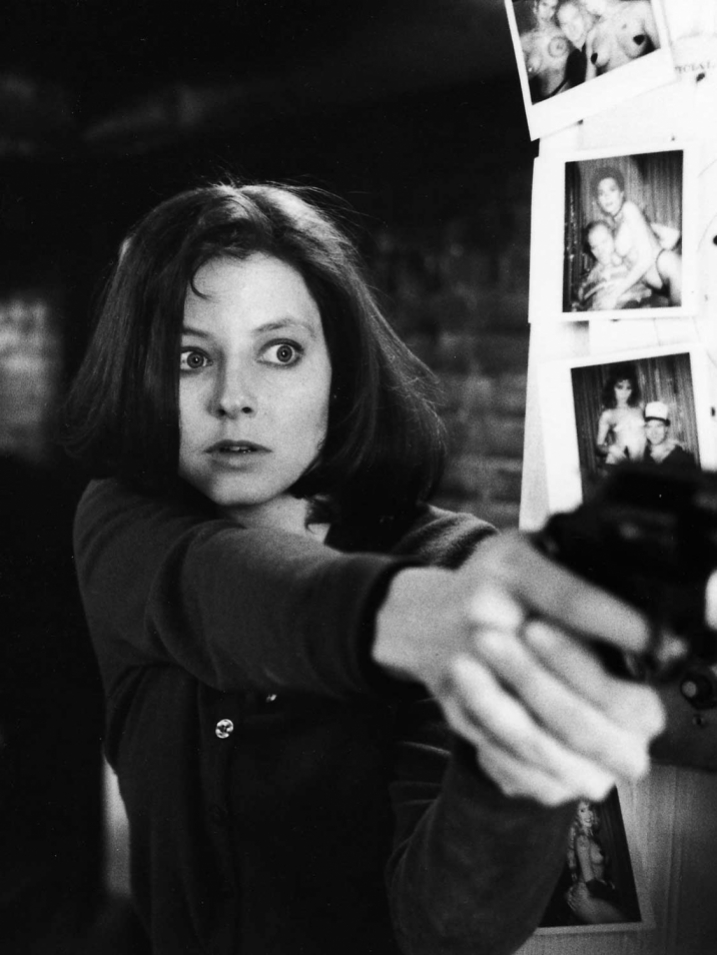 Whether it's the clamorous car chase in "The French Connection," the controlled, terrifying final scenes of "The Silence of the Lambs," or the intricate noises of the automaton's gears and cams in "Hugo," sound plays a critical role in creating the suspension of disbelief necessary for a movie audience to be transported into the story.

Chris Newman and Tom Fleischman, who have 13 Oscar nominations between them, demonstrated how the raw tracks recorded on set become the finished soundtrack. Their presentation will include live sound mixes featuring clips from "The French Connection" (1971) "The Silence of the Lambs" (1991), "Philadelphia" (1993) and "Hugo" (2011).

Newman and Fleischman also talked about the role sound mixers play in collaborating with other departments such as sound design, sound effects editing and foley. They discussed how advances in digital technology have impacted sound mixing for film, and share stories of working with directors like Jonathan Demme, Milos Forman, William Friedkin and Martin Scorsese.

Audio and video tracks for the presentation were courtesy of MGM, Paramount Pictures, Twentieth Century Fox and Sony Pictures Entertainment.

Chris Newman began his feature film career in 1968 with Haskell Wexler's "Medium Cool" and has served as production sound mixer on more than 75 films. Newman has received eight Academy Award nominations, winning Oscars for his work on "The Exorcist" (1973), "Amadeus" (1984) and "The English Patient" (1996).

Tom Fleischman, this year’s Academy Award winner for sound mixing (for "Hugo," with John Midgley), is the son of film editor Dede Allen and documentarian Stephen Fleischman. Tom mixed his first commercial feature film, "Melvin and Howard," in 1979 and received his first Academy Award nomination in 1981 for his work on “Reds” (with Dick Vorisek and Simon Kaye). He’s also been nominated for sound mixing on "The Silence of the Lambs," "Gangs of New York" (2002) and "The Aviator" (2004).