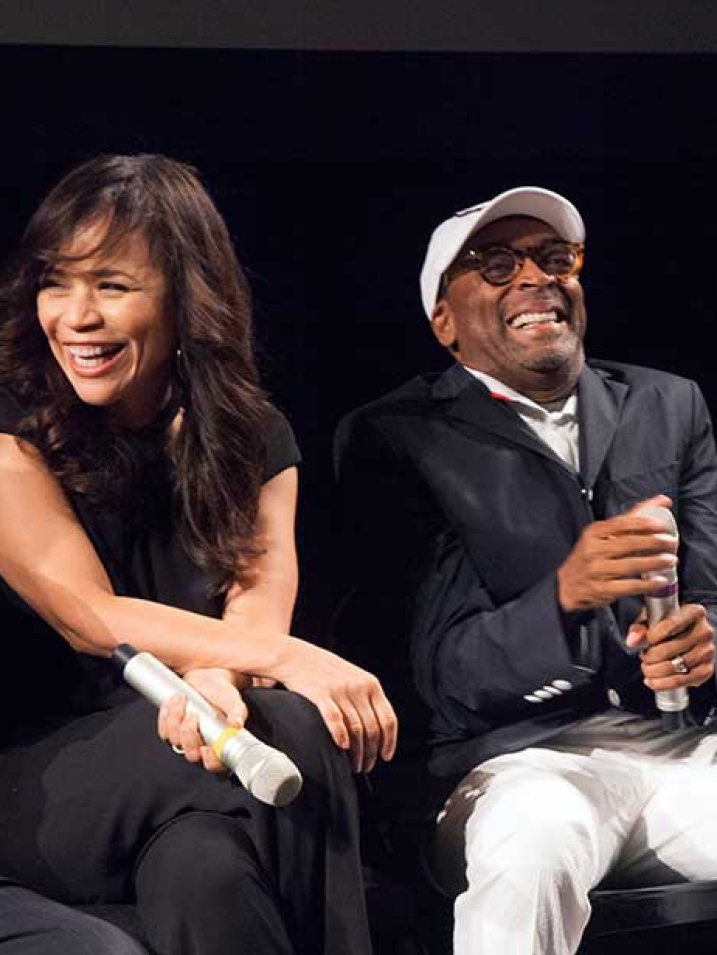 Co-presented by the Academy and BAMcinématek

Moderated by Khalil Gibran Muhammad, director of the Schomburg Center for Research in Black Culture.

A single block in Brooklyn's Bedford-Stuyvesant neighborhood on summer's hottest day is the setting of Spike Lee's groundbreaking third feature. A stylish and electric comedy-drama, Do the Right Thing stars the writer-director as Mookie, a delivery man for pizza parlor owner Sal (Danny Aiello in an Oscar-nominated supporting performance), whose restaurant becomes a flashpoint for racial unrest. The large ensemble includes everyone from veteran thespians Ruby Dee and Ossie Davis to then-newcomers Martin Lawrence, Samuel L. Jackson, John Turturro, Giancarlo Esposito and Rosie Perez, who made a memorable screen debut as Mookie's take-no-prisoners girlfriend. Journalists of the day predicted that the film's bold ending would inspire real-life copycats but no such thing occurred, and the film went to become one of the most critically acclaimed and commercially successful of Lee's career, earning him an Oscar nomination for Original Screenplay.

Do the Right Thing - New York 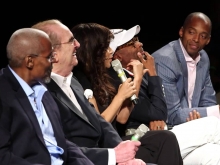 The Cast of Do the Right Thing in New York 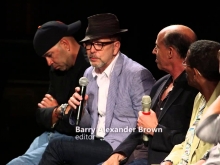 The Crew of Do the Right Thing in New York 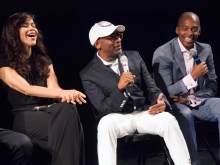