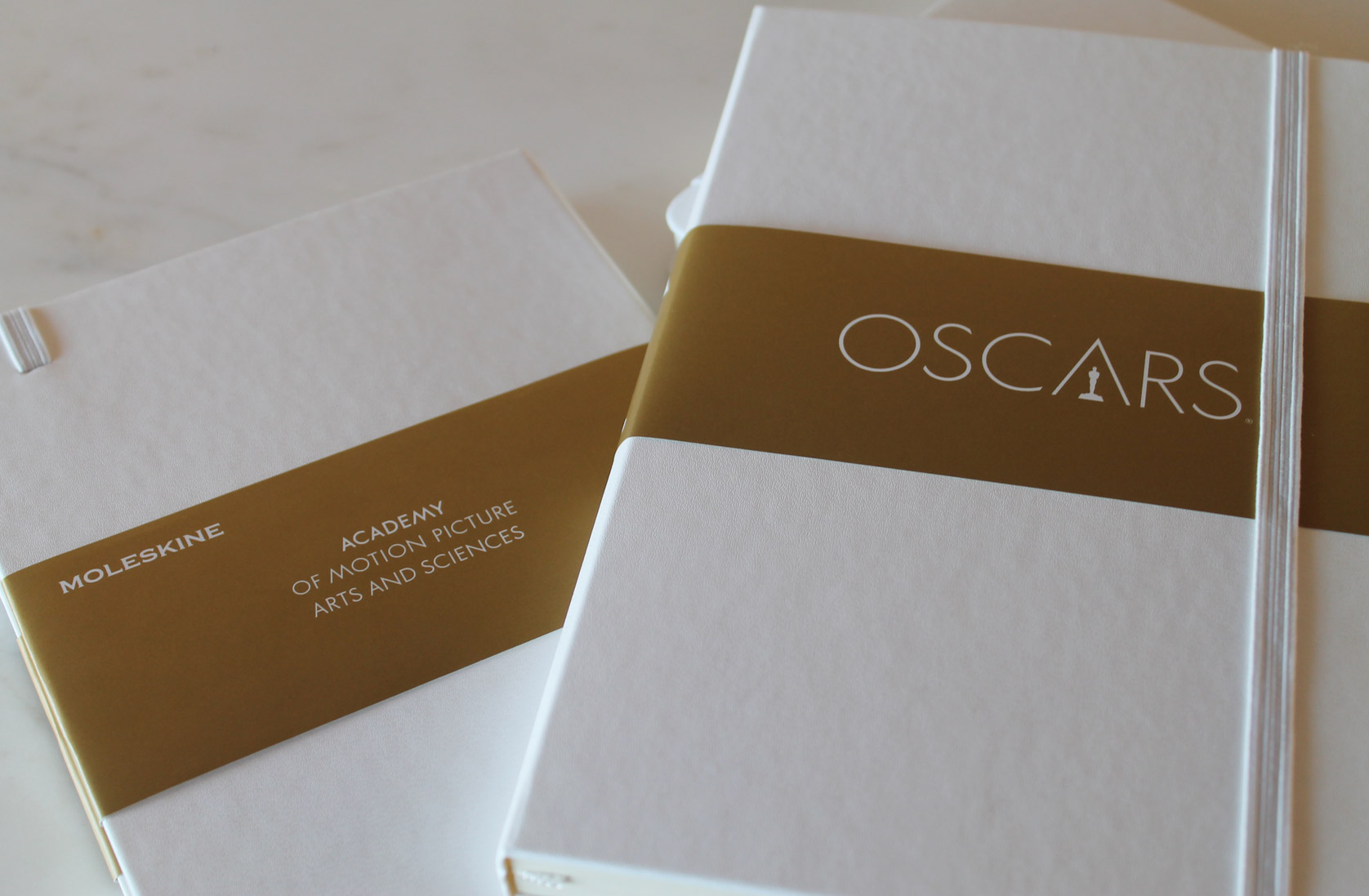 Last fall, we asked Oscar-winning members from every branch of our Academy family an important question: What do you wish someone had told you before you started working in movies?

We loved the responses; their handwritten notes are a perfect snapshot of our Academy community. We are now thrilled to share these moments in our first-ever Oscars notebook. Get them for your friends, family and anyone looking for a little inspiration in making their own dreams come true. 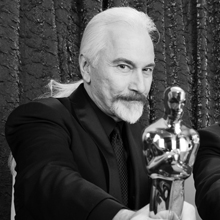 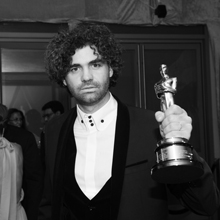 Armando Bo
Screenwriter Armando Bo received an Original Screenplay Oscar for his work on the 2014 Best Picture winner “Birdman or (The Unexpected Virtue of Ignorance).” 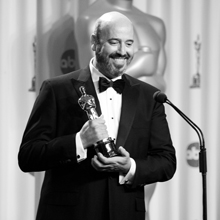 Mark Bridges
Mark Bridges earned an Oscar for Costume Design for the 2011 Best Picture winner “The Artist.” He received a second nomination in that category for “Inherent Vice” (2014). 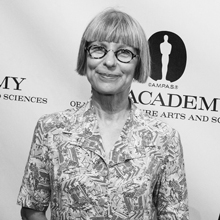 Lois Burwell
Makeup artist Lois Burwell received an Oscar for her work on “Braveheart” in 1995 and a second Makeup nomination for “Saving Private Ryan” in 1998. She currently serves on the Academy Board of Governors, representing the Makeup Artists and Hairstylists Branch. 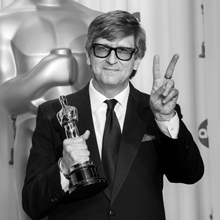 Rick Carter
Rick Carter won Oscars for his production designs for “Lincoln” (2012) and “Avatar” (2009), and earned additional nominations for his work on “War Horse” (2011) and “Forrest Gump” (1994). He is currently an Academy governor representing the Designers Branch. 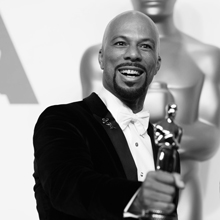 Lonnie Lynn
Lonnie Lynn, better known as Common, is a music artist and actor who won an Oscar for the original song “Glory” from the film “Selma” (2014). 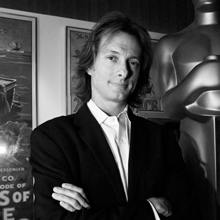 Bill Corso
Makeup artist Bill Corso won an Oscar for his work on “Lemony Snicket’s A Series of Unfortunate Events” (2004). He earned additional Makeup nominations for “Foxcatcher” (2014) and “Click” (2006). 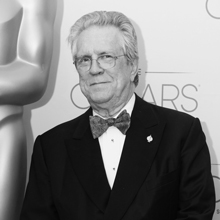 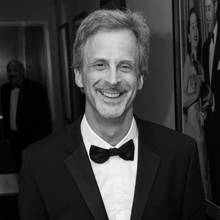 William Goldenberg
William Goldenberg received an Oscar for Film Editing for his work on the 2012 Best Picture winner “Argo.” He has four additional nominations in that category, for “The Imitation Game” (2014), “Zero Dark Thirty” (2012), “Seabiscuit” (2003) and “The Insider” (1999). 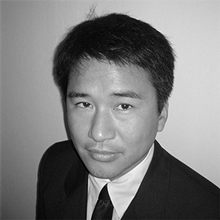 Marcus Hu
Marcus Hu is the co-founder and co-president of Strand Releasing. He is a member of the Academy’s Executives Branch. 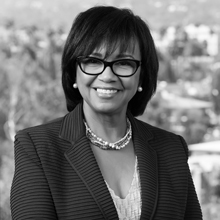 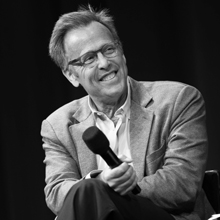 Mark Johnson
Producer Mark Johnson received a Best Picture Oscar for “Rain Man” (1988) and a second nomination in the category for “Bugsy” (1991). He currently serves on the Academy Board of Governors, representing the Producers Branch. 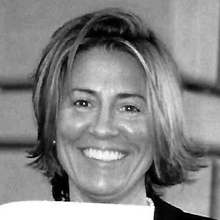 Lora Kennedy
Lora Kennedy is a casting director whose credits include such features as “Man of Steel” (2013), “Argo” (2012), “The Town” (2010) and “Syriana” (2005). She is currently an Academy governor representing the Casting Directors Branch. 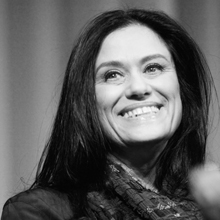 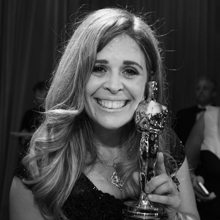 Jennifer Lee
Jennifer Lee received an Oscar as a co-writer and co-director of the 2013 Animated Feature Film winner “Frozen.” 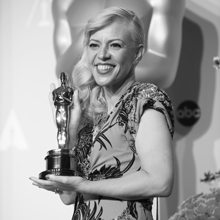 Catherine Martin
Catherine Martin is a four-time Academy Award-winning designer. She received Oscars for both Costume Design and Production Design for “The Great Gatsby” (2013), repeating a feat that she accomplished in 2001 with “Moulin Rouge.” Martin also has received nominations for Costume Design for “Australia” (2008) and for Art Direction for “William Shakespeare’s Romeo & Juliet” (1996). 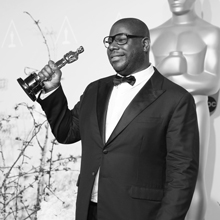 Steve McQueen
Filmmaker Steve McQueen earned a Best Picture Oscar as a producer on “12 Years a Slave” (2013). He received a second nomination as the film’s director. 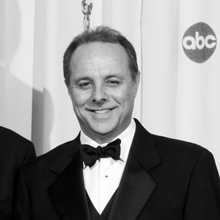 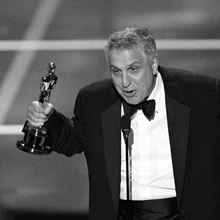 Errol Morris
Documentary filmmaker Errol Morris received an Oscar for the documentary feature “The Fog of War” (2003), which he directed and produced. 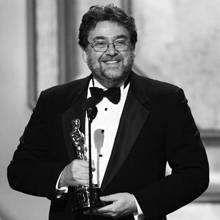 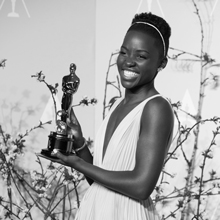 Lupita Nyong’o
Lupita Nyong’o received an Oscar for Actress in a Supporting Role for her performance in the 2013 Best Picture winner “12 Years a Slave.” 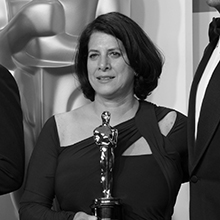 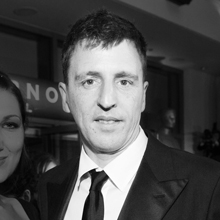 Atticus Ross
Composer and music producer Atticus Ross received an Oscar for Original Score for his work on “The Social Network” (2010). 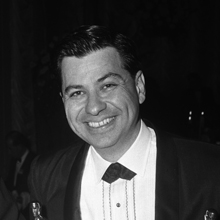 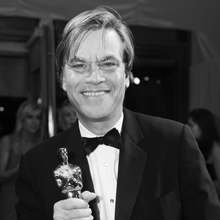 Aaron Sorkin
Screenwriter Aaron Sorkin won an Oscar for Adapted Screenplay for “The Social Network” (2010). He received a second nomination in the category for “Moneyball” (2011). 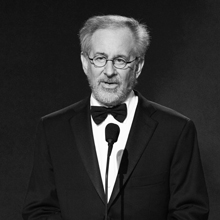 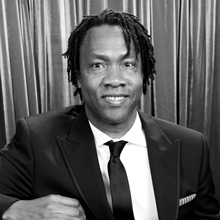 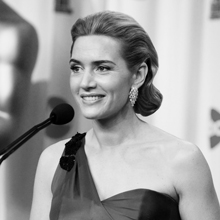 Kate Winslet
Kate Winslet won an Oscar for Actress in a Leading Role for her performance in “The Reader” (2008). She has earned three additional nominations in that category, for “Little Children” (2006), “Eternal Sunshine of the Spotless Mind” (2004) and “Titanic” (1997). She also has received nominations for her supporting performances in “Iris” (2001) and “Sense and Sensibility” (1995). 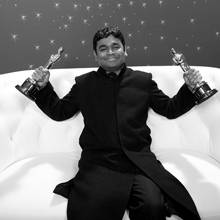